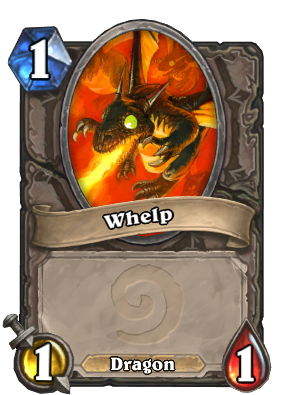 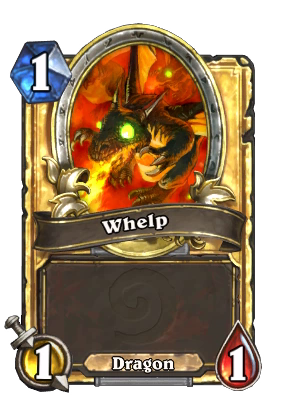 For other minions by the same name, see Whelp

Whelp is an uncollectible minion summoned by the legendary neutral minions. 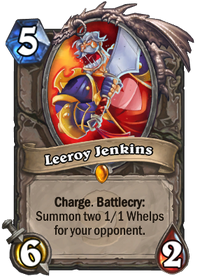 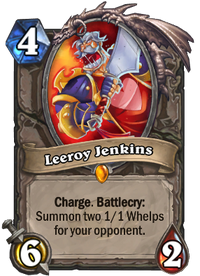 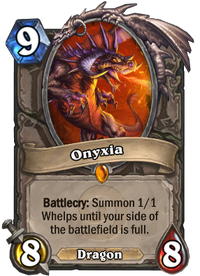 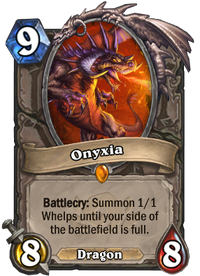 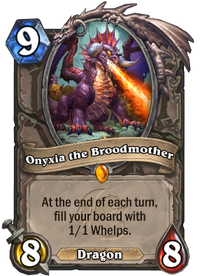