This article is using {{Card template}}.
See Help:Style guide/Card for how to edit this kind of article.
Edit this article
Wardruid Loti
43310 • TRL_343
Regular 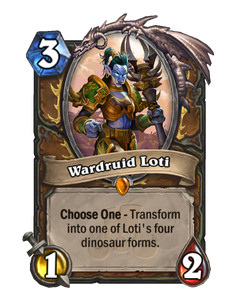 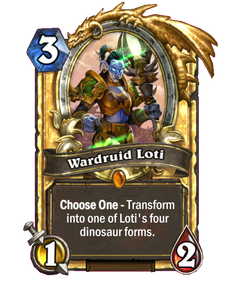 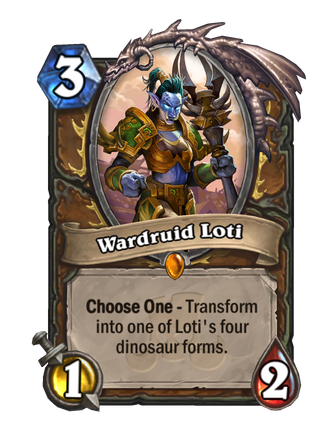 Wardruid Loti is a legendary druid minion card, from the Rastakhan's Rumble set. 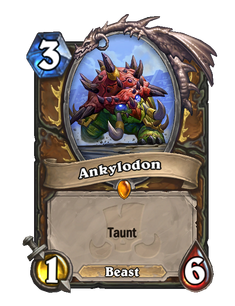 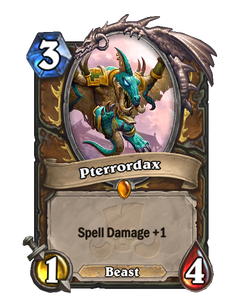 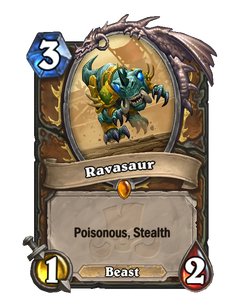 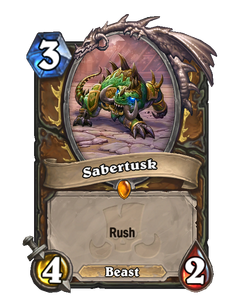 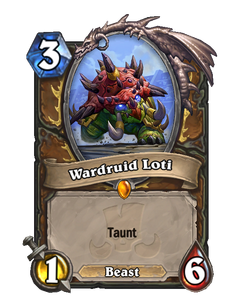 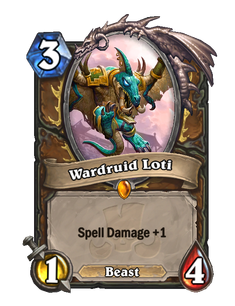 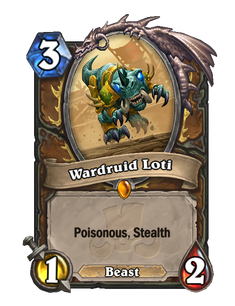 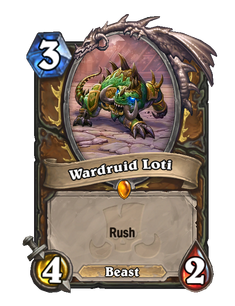 Ossirian Tear, all four Choose One options will be chosen, resulting in the below minion. 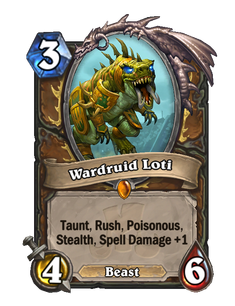 Wardruid Loti offers extreme versatility on one card. While individually the forms are rather below average, they can be used for all kinds of situations.

Fandral Staghelm, creating an incredibly overstatted minion with several keywords attached. It also allows for strategies not normally possible like using it for hard removal with Poisonous and Rush or as a "passive" Spell Damage booster with Stealth.

Beloved by the youth of Zandalar, Wardruid Loti earned her place on the Zanchuli Council through the demands of the next generation of warriors and hunters. Some credit the decision of Gonk to allow the Zandalari the worship of many loa, not just himself. This progressive movement, championed in voice by Loti, aided in the resurgence of druidism as a cultural mainstay of Zandalar.

In Hearthstone lore, Loti serves as the champion of Gonk's Raptors, the druid team in Rastakhan's Rumble.

Loti keeps her distance from the other Rumble competitors, preferring the company of her dinosaur loa Gonk and other scaled companions. Druids will discover that she’s a master of shapeshifting and claw-to-hand combat.[1]

Rikkar thought Gonk and Wardruid Loti were examples of inspiring contrast. Gonk was one of the oldest loa, and Loti one of the younger competitors in the Rumble (not to mention an advisor to

King Rastakhan! And one of the most talented shapeshifters in the world!), but the two of them joined forces to open the door for young Zandalari trolls to become Druids. Loti was the inspiring leader to a pack of howling, dinosaur-jumping lunatics. Maybe he could use that![2]

The four animal forms used by Loti are the same as several of the animal forms used by Zandalari druid player characters in World of Warcraft, each of which is based on a type of dinosaur commonly found on Zandalar and corresponds to the more traditional animal forms used by druids from most other races: ankylodon (Bear Form), pterrordax (Flight Form), ravasaur (Travel Form), and sabertusk (Cat Form).