Tradeable
Drag this into your deck to spend (1) Mana and draw a new card.

Tradeable is an ability introduced in the United in Stormwind expansion. While a Tradeable card can be played normally, the player can also drag it into their deck to spend 1 mana, draw a new card, and shuffling the dragged card into their deck. Such action can be called Trade, as suggested by Auctioneer Jaxon.

When the player holds a Tradeable card, the deck will be flashed green visually to note that the player can drag into it to trade.

Tradeable cards are represented by a recycling icon below the mana display on the card frame, which is also the place for tri-class icons. 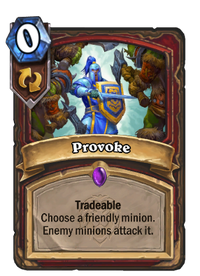 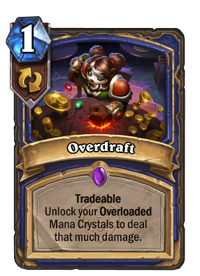 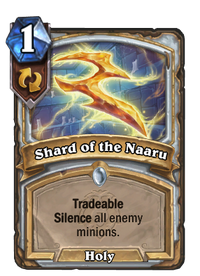 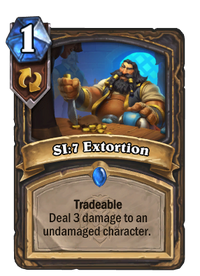 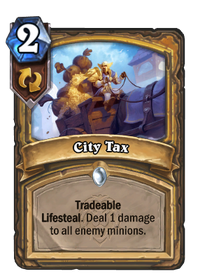 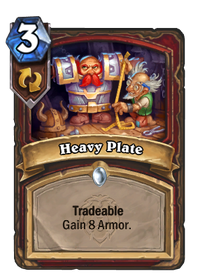 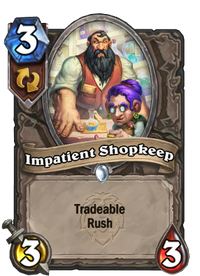 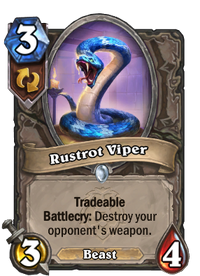 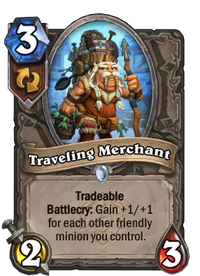 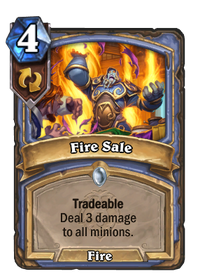 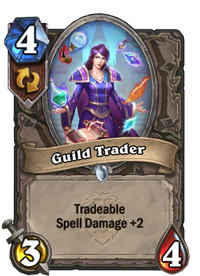 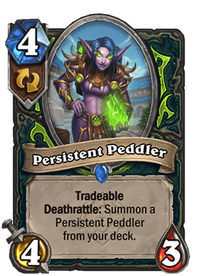 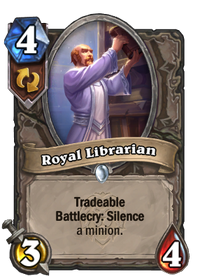 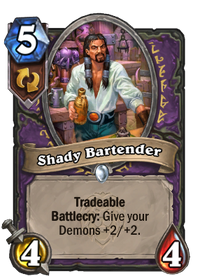 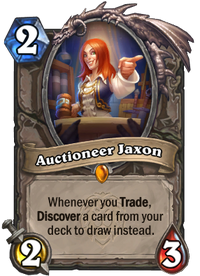