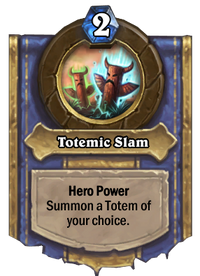 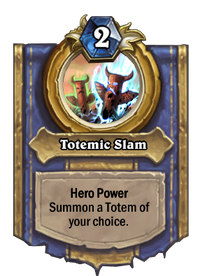 Hero Power
Summon a Totem of your choice.

For more information, see Justicar Trueheart, Baku the Mooneater, and Sir Finley of the Sands. 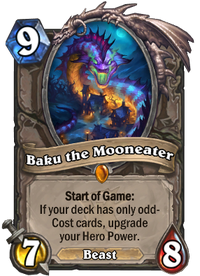 Similar to Choose One effects, the following choice cards allow the player to choose which basic Totem to summon. They are the only choices, not the minions summoned. 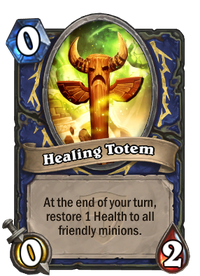 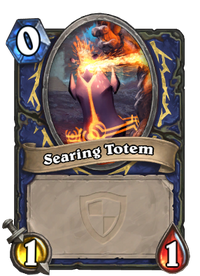 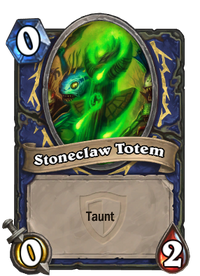 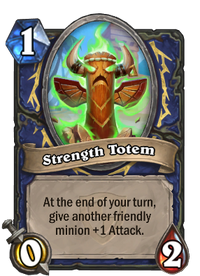 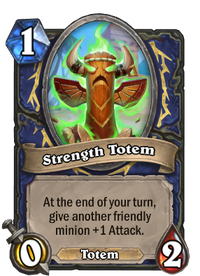 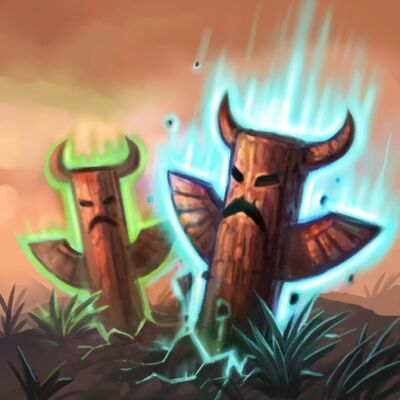