The tol'vir made their first named appearance with World of Warcraft: Cataclysm, when Uldum was expanded into a zone of its own. However, they appeared years earlier as the obsidian destroyers, though the connection between them was not made clear until Cataclysm.

In Hearthstone lore, a group of tol'vir wandered from Uldum into the neighboring region of Un'Goro Crater and made a home for themselves there, explaining the appearances of tol'vir like Sunkeeper Tarim and the Tol'vir Stoneshaper in the Journey to Un'Goro expansion.[1] The Un'Goro Madness micro-holiday in World of Warcraft, which features several named mobs that have later been revealed as legendary cards in Journey to Un'Goro, features a tol'vir mob named Sunkeeper Croesus, who is likely connected to Tarim due to their shared title.

A tol'vir can be glimpsed in the foreground of Ancient Watcher's card art, but tol'vir made their first appearance as Hearthstone cards of their own with the League of Explorers adventure, which featured the Sun Raider Phaerix boss encounter and the Obsidian Destroyer card. A number of tol'vir, mainly Neferset and Ramkahen, are prominently featured in the Saviors of Uldum expansion. 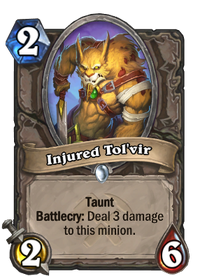 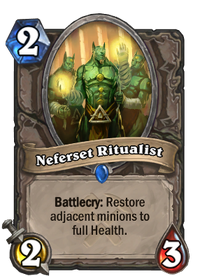 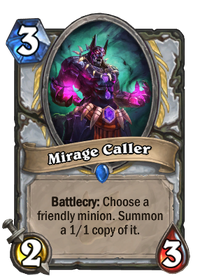 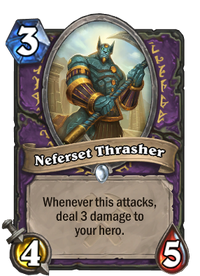 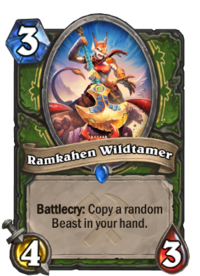 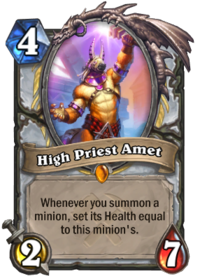 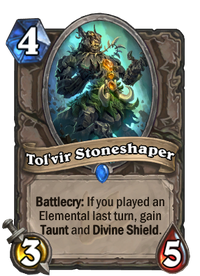 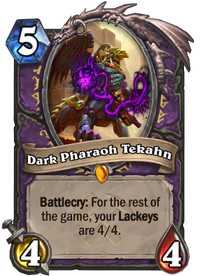 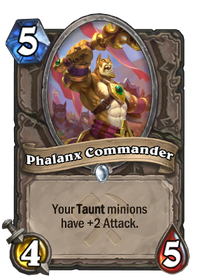 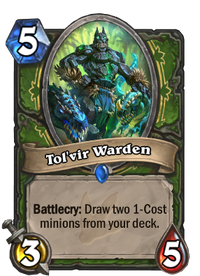 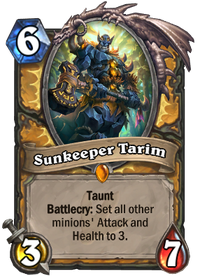 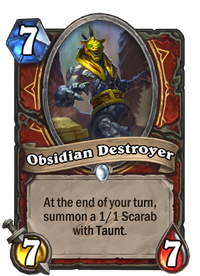 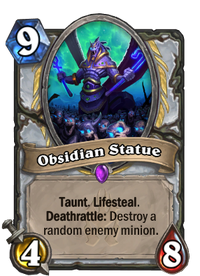 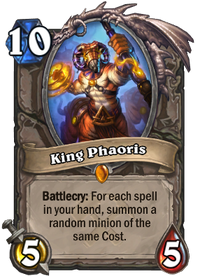 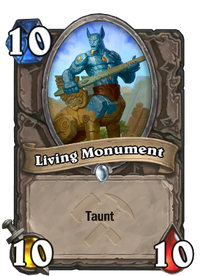 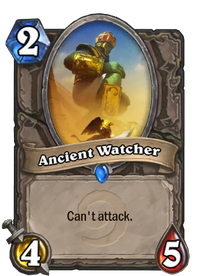 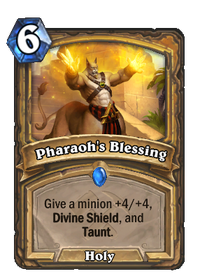