Edit
watch 02:52
Roblox: DeepWoken - The Loop
Do you like this video?
Play Sound
Thrall
Regular 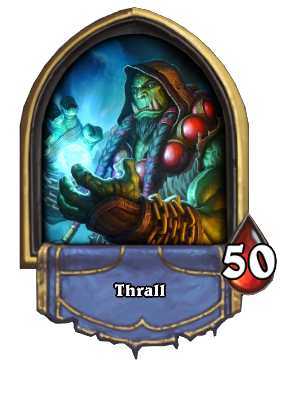 The former warchief has returned to restore the peace, if he can.

Thrall is the seventh boss in Mage's Book of Heroes adventure. 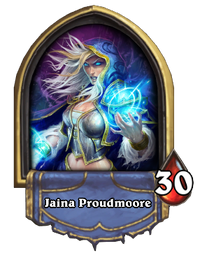 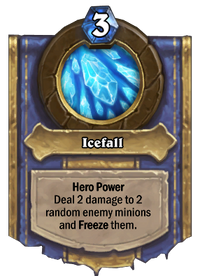 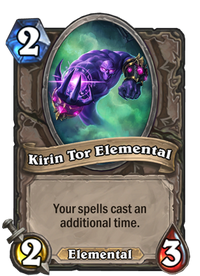 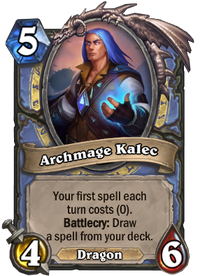 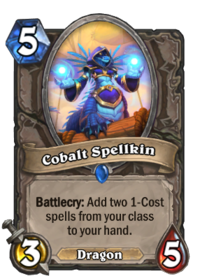 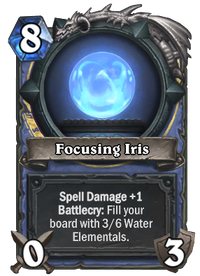 Jaina Proudmoore (present)
I was defeated, but not helpless. I found a way to avenge the fallen... a spell that could summon enough power to destroy all of Orgrimmar.
Only one person could stand in my way.

Thrall
The elements called me here to stop you, old friend...
Jaina Proudmoore
Friend?! This is all your fault, Thrall...

Thrall
We can talk through this.

Thrall
Do not be blinded by your grief. Much more is at stake.
I made a grave error in trusting Garrosh...
I thought you hated resorting to violence?!

Jaina Proudmoore
Your Warchief annihilated Theramore! Nothing remains!
Thrall
I grieve for your city. But vengeance will not bring back what was lost.

Thrall
Fight Garrosh. But the rest of my people are not your enemy.
Jaina Proudmoore
The Horde is made of monsters, Thrall. You alone deceived me.

Jaina Proudmoore
You can't understand it. You weren't there. You didn't see what happened to Theramore... to me.

Thrall
Jaina... I never wanted this. I am so sorry.

Thrall , son of Durotan and Draka, is the former Warchief of the restored shamanistic Horde, founder of the nation of Durotar in Kalimdor and one of the second wave of shaman. His parents killed by Gul'dan's assassins shortly after his birth in the beginning of the First War, he was found and raised by Aedelas Blackmoore who gave Thrall his name. Raised as a slave and gladiator, he later joined Orgrim Doomhammer in freeing the orcs imprisoned after the Second War, being named Warchief after Doomhammer's death. After leading the Horde away from the Alliance - claimed Eastern Kingdoms, he rescued and made allies of the Darkspear Wowpedia and Bloodhoof tauren. Thrall led the new Horde against their former demonic masters in the Battle of Mount Hyjal. He subsequently led diplomatic efforts at peace between the Horde and Alliance after the end of the Third War.

After the fall of the Lich King and the increasing elemental unrest heralding the Cataclysm, Thrall stepped down as leader of the Horde, appointed Garrosh Hellscream as Warchief, and joined with the shamanistic Earthen Ring to combat the rampaging elements, eventually aiding the Aspects in Deathwing's downfall.