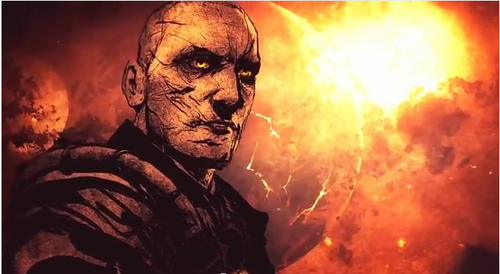 Resistance is a science-fiction horror series of first-person shooter and third-person shooter video games developed by Insomniac Games and published by Sony Computer Entertainment for the PlayStation 3, PlayStation Portable and PlayStation Vita game consoles. The series takes places in…