Shrine is a minion ability currently found only in the Rastakhan's Rumble's Rumble Run.

Minions with Shrine ability have a passive special effect. After being killed, they respawn after 3 turns. If a shrine would be returned to a player's hand or deck, would be silenced, or would transfer ownership (as with a mind control effect) it is killed instead and starts its normal respawn timer. Copies of shrines can be made whether they're friendly or otherwise.

Below are all current cards with the Shrine ability. 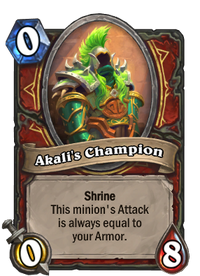 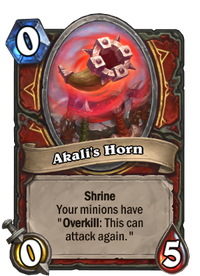 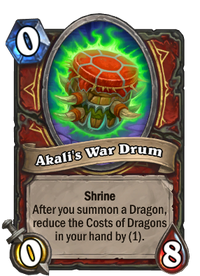 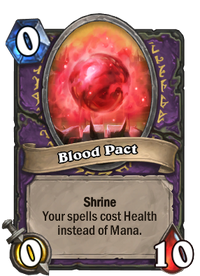 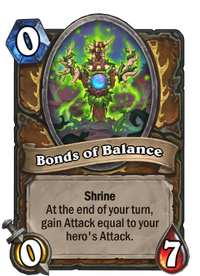 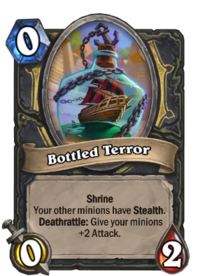 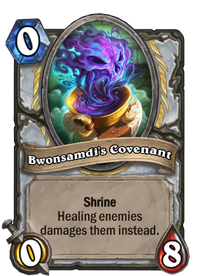 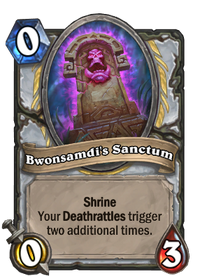 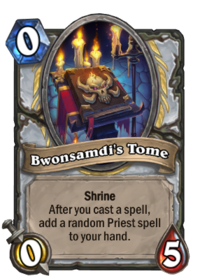 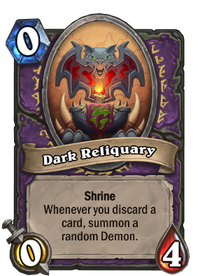 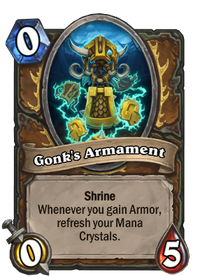 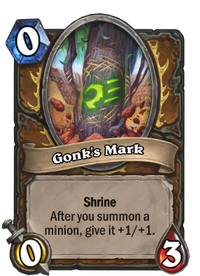 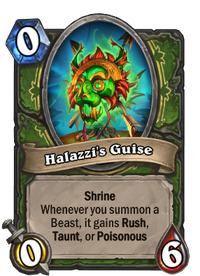 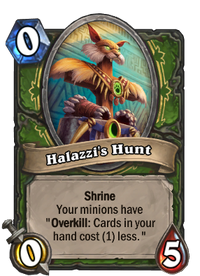 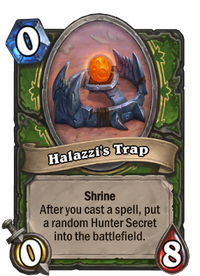 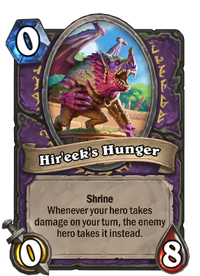 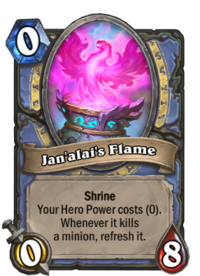 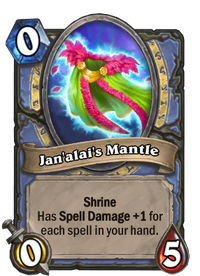 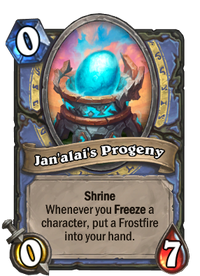 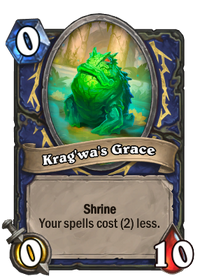 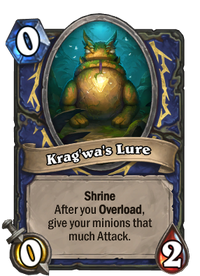 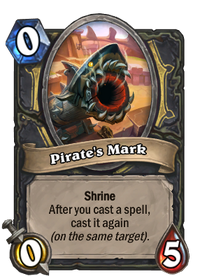 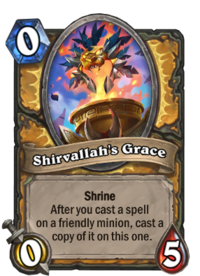 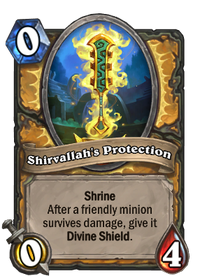 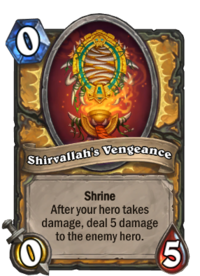 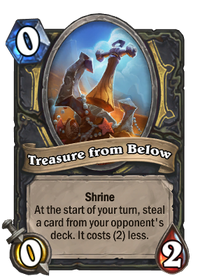 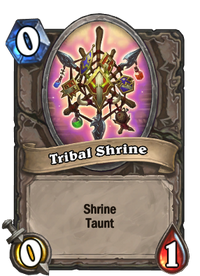 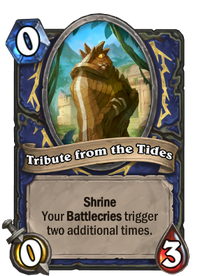