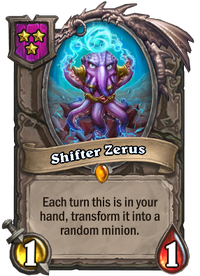 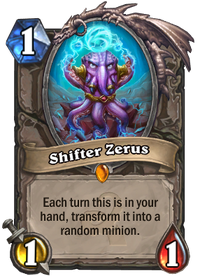 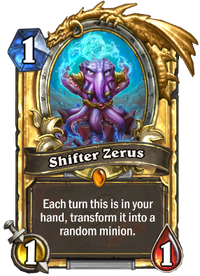 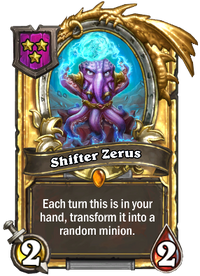 Each turn this is in your hand, transform it into a random minion.