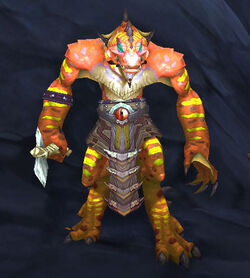 A saurok in World of Warcraft.

The saurok are a race of lizard-men, created by the mogu from the fauna of the Vale of Eternal Blossoms, choosing several particularly sturdy varieties of local reptiles, designed to be smart enough to use weapons and fight for the mogu, but over the years some escaped. They are found across Pandaria, in dungeons and in the open.

Saurok make their first Hearthstone apperance as one of the races inhabiting Un'Goro Crater in Journey to Un'Goro, even though Un'Goro is on an entirely different continent than Pandaria and is not previously known to be home to saurok. However, according to Dean Ayala, the fact that the saurok were created by the mogu, who in turn were created by titans, combined with Un'Goro being such a heavily titan-influenced location, makes it "not so unrealistic" that similar beings were created there.[1]

The Un'Goro Madness micro-holiday in World of Warcraft, which features several characters that were later announced to be part of Journey to Un'Goro, features an elite mob named Akaridal, a saurok dinomancer of the Skumblade tribe, hinting at the saurok's inclusion in the Hearthstone expansion. 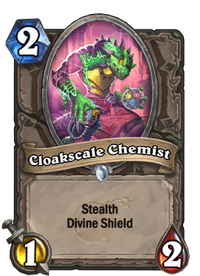 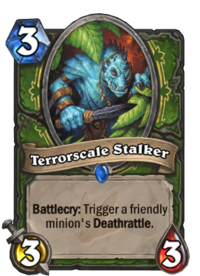 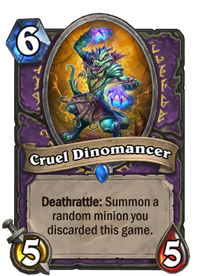 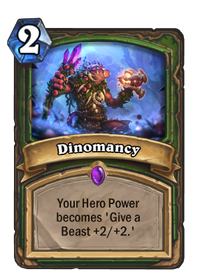 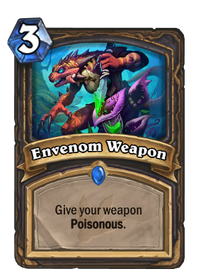