This article is using {{Card template}}.
See Help:Style guide/Card for how to edit this kind of article.
Edit this article
Prophet Velen
66904 • Story_05_Velen
Regular 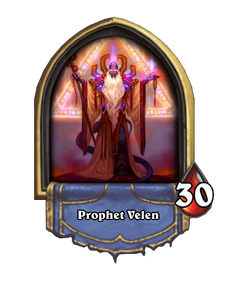 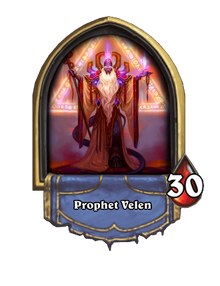 For the minion of the same name, see Prophet Velen.

Prophet Velen is the fourth boss in Priest's Book of Heroes adventure. 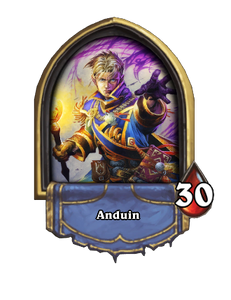 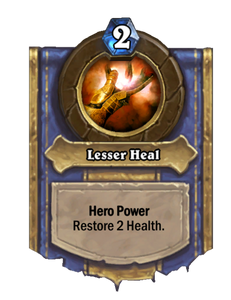 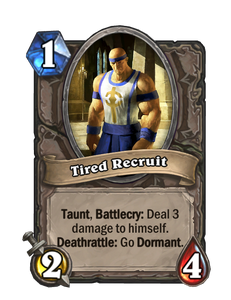 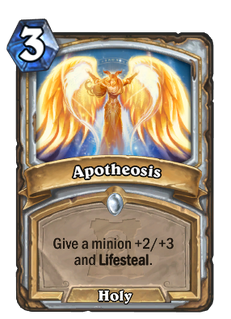 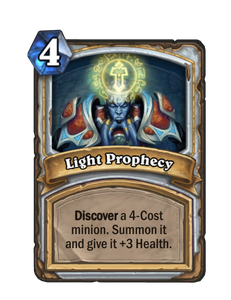 Anduin Wrynn (present)
My father listened to me that day, but not the ones that followed...
For increasingly, I could feel the Light calling to me, drawing me away from the path of a warrior.
When I had the chance to train under Velen, I seized it, hoping that one day my father would understand.

Prophet Velen
Let us continue your studies, young prince.
Anduin Wrynn
Nothing would please me more.

Prophet Velen
Be as one...
The Light flows...
United in the Light!

Prophet Velen
I hope you have enjoyed your time here in Exodar. Stormwind may seem strange to you now.
I will always be here to counsel you.
Our people do not easily understand each other, but together, we will empower the Alliance.

Prophet Velen
It is so rare to see one as you - truly blessed by the Light.
Anduin Wrynn
I wish only to be worthy.

Prophet Velen
Have you had word from your father?
Anduin Wrynn
Some. I don't think he has seen the Light's purpose for me yet.
Prophet Velen
He will.

Prophet Velen
The Light has so much in store for you.
Anduin Wrynn
Like what?
Prophet Velen
I cannot see it all, only that you are essential.

Prophet Velen
I know your father's hesitance weighs on you, but you have made the right choice.
Few priests have ascended so quickly.
Anduin Wrynn
With a teacher like you, I could do no less.

Prophet Velen
Do not be discouraged, Anduin. This is only the start of your journey.

Velen has been the leader of the draenei people since their flight from Argus 13,000 years before the first orcish invasion of Azeroth. Known by his people as the Prophet, he has been granted the gift of the Sight, and — aided by the Light — rejected offers of dark power from Sargeras and has guided his people as they fled from, and later fought against, the Burning Legion and their former eredar brethren. He is first among the draenei and is the arch-nemesis (formerly best friend) of Kil'jaeden.

Following the draenei's flight to Azeroth, they made a new home on the Azuremyst Isles and, sensing great courage in the Alliance, Velen and his followers pledged themselves to this noble faction. The strengthened Alliance then helped the draenei reclaim their former holdings from the Legion. Most recently, Velen used the heart of the naaru M'uru to sanctify the blood elves' tainted Sunwell, transforming the sacred fount into a source of holy and arcane energies.

Although the Legion's forces in Outland have been greatly diminished and the demonic invasion of Azeroth has been driven back, Velen remains fearful of an upcoming war between light and shadow.

Velen is also the mentor of Anduin Wrynn.