This article is using {{Card template}}.
See Help:Style guide/Card for how to edit this kind of article.
Edit this article
Prince Kael'thas
63201 • Story_01_Kaelthas
Regular 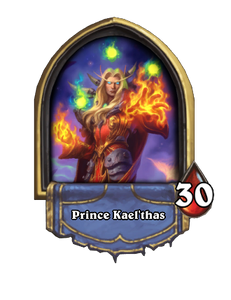 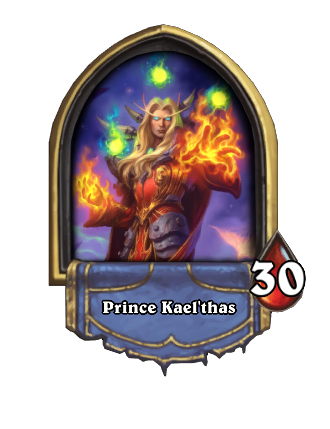 Prince Kael'thas is the second boss in Mage's Book of Heroes adventure. 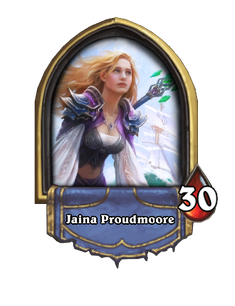 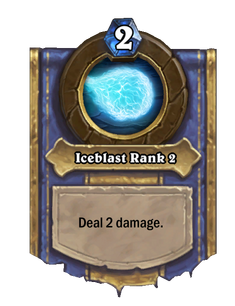 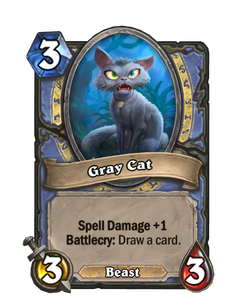 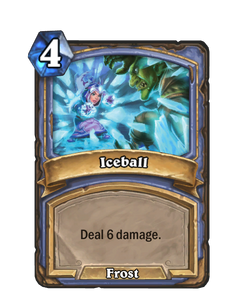 Jaina Proudmoore (present)
Antonidas was a kind and skillful teacher. My advancement grew beyond my wildest dreams, but so did the pressure I faced.

Prince Kael'thas
May I have a demonstration of your studies, Lady Proudmoore?
Jaina Proudmoore
Certainly, Your Highness.

Prince Kael'thas
What a charming thought.

Prince Kael'thas
Being a prince is a great burden, but someone must bear it.
It's so delightful when humans aren't intimidated by me!
My homeland is beautiful beyond measure, yet it would be even lovelier with you.

Prince Kael'thas
You can call me Kael.
Jaina Proudmoore
Oh, all right.

Prince Kael'thas
I remember when you were accidentally setting books on fire!
Jaina Proudmoore
Let's... not talk about that.

Prince Kael'thas
I see you still favor ice spells. It is fire that calls to me!
Jaina Proudmoore
I'm just trying not to burn any more literature.
Prince Kael'thas
Haha, that's fair.

Prince Kael'thas
Your progress is brilliant, Jaina. Please visit Silvermoon with me sometime.
Jaina Proudmoore
I appreciate it, but my place is here in Dalaran for now.

Prince Kael'thas
A pity it turned out this way. I'd heard such wonderful things about you.

Kael'thas Sunstrider was the Prince of Quel'Thalas, the last of the Sunstrider dynasty, as well as a senior member of the Kirin Tor. After the fall of Quel'Thalas, Kael'thas led what remained of his people, the sin'dorei, in the service of the Alliance. Striving to placate his people's addiction to magic, he later covertly allied with Illidan Stormrage, but betrayed him to the Burning Legion when its master, the demon lord Kil'jaeden, enticed Kael with the promise of salvation for the blood elves.

He was branded a traitor after his allegiance to the Legion was revealed, losing the support of Quel'Thalas. Defeated in the Tempest Keep, he would be brought back by his demon masters and return to Azeroth a shadow of his former self. Kael'thas' purpose was to summon Kil'jaeden through the Sunwell, but his plans were foiled by the Shattered Sun Offensive agents and the sacrifice of Anveena Teague. He was defeated by their forces in Magisters' Terrace.

His soul was confined to the plane of Revendreth within the Shadowlands for his misdeeds.