This article is using {{Card template}}.
See Help:Style guide/Card for how to edit this kind of article.
Edit this article
Prince Arthas
75649 • Story_10_Arthas_001hb
Regular 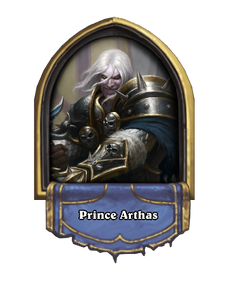 Dimensions: Full • 330 x 410px
To prove your brother wrong, you must clear the forests of any foes, no matter how dangerous…
Boolean tags
HIDE_STATS HIDE_WATERMARK
External links 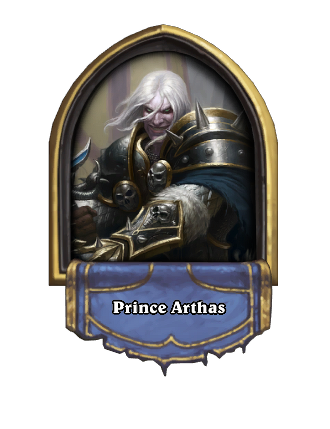 Prince Arthas is the first boss in demon hunter's Book of Heroes chapter. 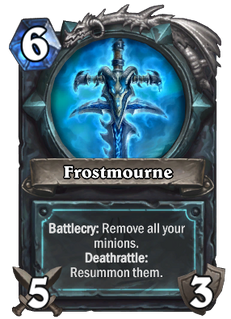 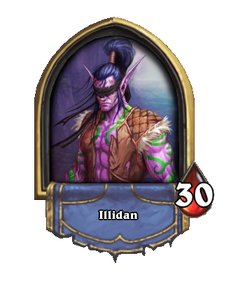 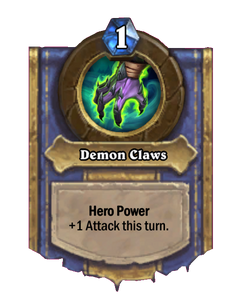 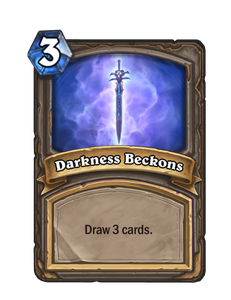 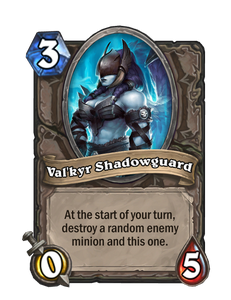 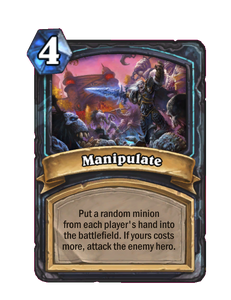 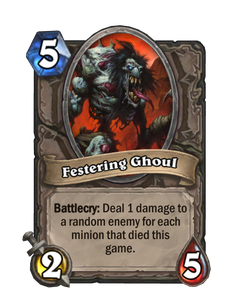 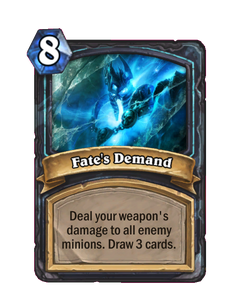 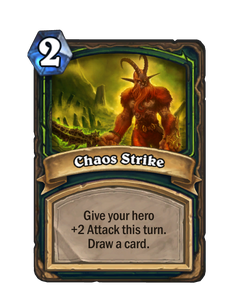 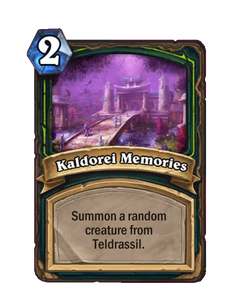 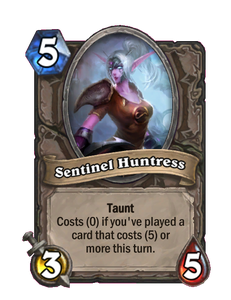 Illidan (present)
▶️Perhaps you have heard of my fate... I defended my people from a demonic invasion, only to be imprisoned for ten thousand years.
▶️But my story does not end there. It was Tyrande who freed me, pleading for my help. My heart leapt at the sound of her voice...
▶️However, my brother, my own flesh and blood, still shunned me as a villain.

Illidan
▶️I'll show them all! Demons have no power over me. I repelled them once, I will do so again.
Prince Arthas
▶️Are you certain your will is truly your own?

Prince Arthas
▶️You've never seen a blade like this!
▶️Strike for strike!
▶️Death is the greatest power.

Prince Arthas
▶️Everything you want is nearly within your grasp… Yet you hesitate.
▶️The darkness within me goes deeper than you could ever fathom.
▶️Demons march on your lands. Will you be a victim or a victor?

Illidan
▶️Corruption lingers in these forests...
Prince Arthas
▶️It is the work of Tichondrius. He bears an artifact of tremendous power, the Skull of Gul'dan.

Illidan
▶️You only say this to tempt me to steal it... But why?
Prince Arthas
▶️The lord I serve would... benefit from your assistance.

Illidan
▶️We could go on fighting like this forever. Still, I have no reason to believe you.
Prince Arthas
▶️My master has seen all. He knows the power you've sought your whole life. Seize it, and your enemies will be undone.

Prince Arthas
▶️You will have to do better than that to face the Legion, night elf.

Arthas Menethil, Crown Prince of Lordaeron and Knight of the Silver Hand, was the son of King Terenas Menethil II and heir to the throne. He was trained as a paladin by

Uther Lightbringer and was inducted into the Order of the Silver Hand. Arthas also had a romantic relationship with the kind sorceress

Jaina Proudmoore. Committed to the protection of his people, Arthas was determined to stop the plague spreading throughout Lordaeron.

Despite his promising beginnings, Arthas became one of the most powerful and evil beings Azeroth would ever know. Although he killed the necromancer

Kel'Thuzad, Arthas was unable to stop the spread of the plague and resorted to increasingly desperate methods, such as purging the city of Stratholme. Taking up the cursed runeblade

Frostmourne, Arthas was able to defeat the demon

Mal'Ganis, but he lost his soul in the process. Becoming a death knight of the Scourge, he led the undead in destroying Lordaeron, Quel'Thalas, and Dalaran. Arthas later made his way to the Frozen Throne of Icecrown and merged with

Kel'Thuzad's remains were badly decomposed and needed to be taken to the mystical Sunwell in Quel'Thalas to be revived. Tichondrius sent Arthas to recover a mystical urn, which could be used to transport Kel'Thuzad's remains. However, the urn was in the keeping of the Knights of the Silver Hand. Arthas killed two paladins, Ballador the Bright and Sage Truthbearer, who both condemned Arthas' betrayal. He then faced

Uther Lightbringer, who explained that the urn held the ashes of his father, King Terenas. The two engaged in a duel with Uther initially having the upper hand, knocking Arthas down and sending Frostmourne flying from his hands. As Arthas awaited the killing blow, the sword seemed to find its own way into his hands and he was granted more power by the Lich King. The battle began to turn in Arthas' favor. Eventually, Uther, covered in blood from his wounds, fell to his knees and told Arthas he hoped there was a special place in hell waiting for him. Arthas replied that they may never know because he intended to live forever, then delivered the killing blow. He seized the urn and abandoned his father's remains, which suddenly swarmed on him with the wind, choking him and burning his eyes. Arthas had the remains of Kel'Thuzad placed within the urn, and then began the long journey to Quel'Thalas.