This article is using {{Card template}}.
See Help:Style guide/Card for how to edit this kind of article.
Edit this article
Orgrim Doomhammer
73922 • Story_09_Orgrim_006hb
Regular 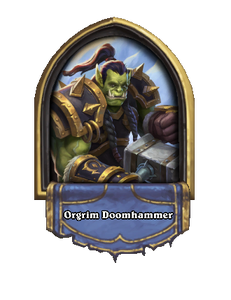 Dimensions: Full • 330 x 410px
The tides of war have turned in favor of this insolent upstart. As warchief, he now controls your fate.
Boolean tags
HIDE_STATS HIDE_WATERMARK
External links 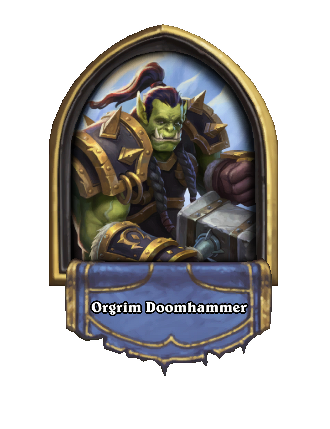 Orgrim Doomhammer is the sixth boss in warlock's Book of Heroes chapter. 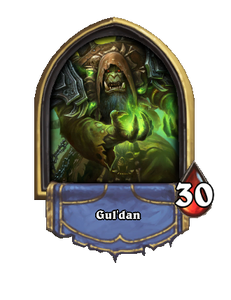 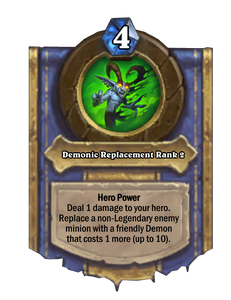 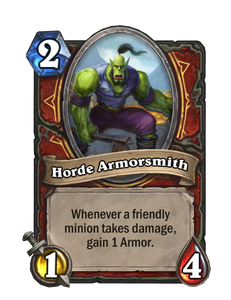 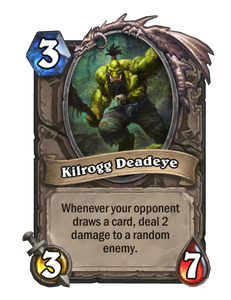 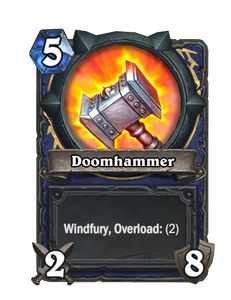 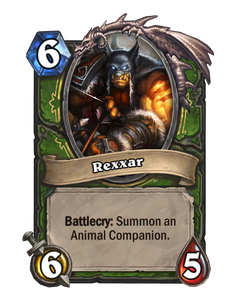 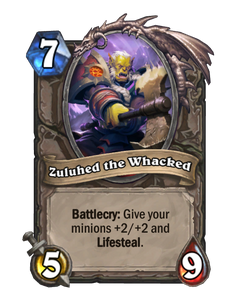 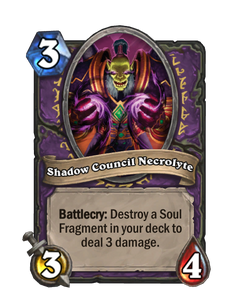 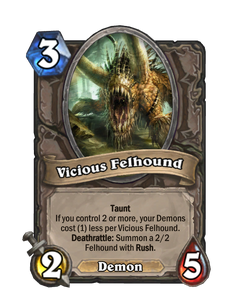 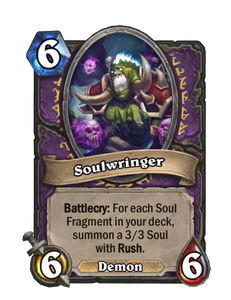 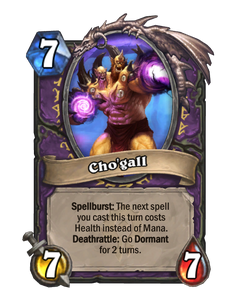 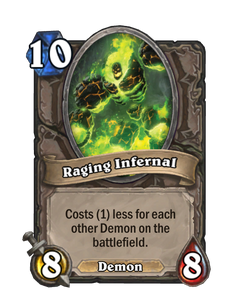 Gul'dan (present)
▶️Fueled by sacrifice, the Dark Portal opened... and our invasion of Azeroth began. I remained close to Medivh until his death shattered the connection between our minds.
▶️While I was incapacitated, Orgrim Doomhammer defeated the warchief in a Mak'gora, and became the new leader of the Horde.
▶️All of the power I had, everything I had built... vanished overnight.

Orgrim Doomhammer
▶️So you are awake. I know what you have done, Gul'dan... how you controlled Blackhand with your treachery and lies!
Gul'dan
▶️I don't know what you mean.

Orgrim Doomhammer
▶️Blackhand was your puppet and no one cared to see it. But I always knew.
▶️I never trusted you. Have you forgotten that I did not drink from your vile cup?
▶️Durotan knew the truth... you poisoned our people, our world. If only we had listened.

Orgrim Doomhammer
▶️Silence! I did not say you could speak! Even now, you test me.
Gul'dan
▶️What did you say...

Orgrim Doomhammer
▶️Because of you, Blackhand exiled Durotan and the Frostwolf clan!
▶️But you were not content with that. You sent assassins to kill his family. They will be avenged!
Gul'dan
▶️He should not have spoken against me.

Gul'dan
▶️Wait! Please, I beg you!
Orgrim Doomhammer
▶️Pathetic wretch... why should I listen to a single word you say?!
Gul'dan
▶️You need me. You need warriors who are loyal to you alone... only I can create them.
Orgrim Doomhammer
▶️Very well. I will hold you to that. Stray even slightly, and you will die.

Orgrim Doomhammer was the Warchief of the Old Horde and Chieftain of the Blackrock clan during the end of the First War and the entirety of the Second War. The orcish capital of Orgrimmar, the Horde-controlled town of Hammerfall in the Arathi Highlands, and the flying battleship Orgrim's Hammer patrolling the skies of Icecrown, are named in his honor. He was also known as the Backstabber by loyalists of

He accompanied Blackhand to a summit of the orcish clans near Oshu'gun, where

Ner'zhul told them that draenei are their enemies and need to be killed. Though Orgrim was internally opposed to the war against the draenei, he followed Blackhand's orders, and even gave in to the blood lust

Gul'dan had cultivated. But, like Durotan, he began to wonder if the orcs had been deceived. The Blackrock warrior had looked on with horror as the magic dried up Draenor's pristine rivers and killed its bountiful forests. Deep down, Orgrim knew that something was amiss with Gul'dan's agents and their gift. Later during the conflict, atop the mountain that loomed near the Citadel, Gul'dan addressed the gathered chieftains. He unveiled a pool of

Mannoroth's smoldering blood, but he did not reveal its true source. Only a few would hold back from drinking the felblood, including Orgrim and Durotan. To avoid drawing suspicion, Orgrim claimed that he was not worthy to drink from the same cup that Blackhand had; after all, he was but a servant of the Warchief. Orgrim's plan worked. Both Gul'dan and Blackhand saw this refusal to drink as a sign of servitude.