This article is using {{Card template}}.
See Help:Style guide/Card for how to edit this kind of article.
Edit this article
Nithogg
55024 • DRG_224
Regular 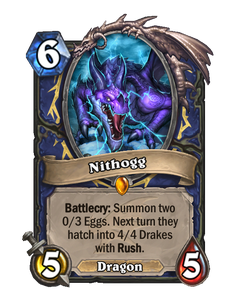 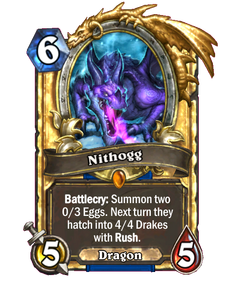 Not to be confused with Nithogger. 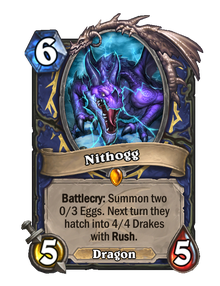 For the boss of the same name in Galakrond's Awakening, see Nithogg (boss).

Nithogg is a legendary shaman minion card, from the Descent of Dragons set. 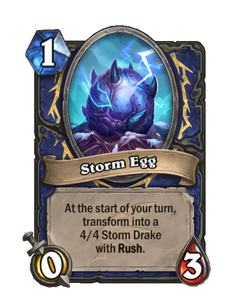 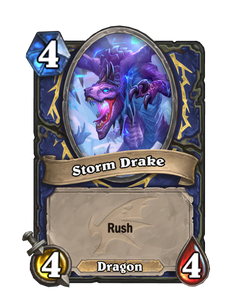 Play when the board is clear or behind a taunt to force out a spell. Usually resulting in a positive trade. Also very good when used with Corrupt the Waters for double battlecry.

Nithogg is a storm drake.

Nithogg is a storm drake world boss located atop Nastrondir in Stormheim while Scourge of the Skies is available. He used to be a servant to the keepers, but broke free. Vethir wanted him dead for terrorizing the lands of Stormheim.