This article is using {{Card template}}.
See Help:Style guide/Card for how to edit this kind of article.
Edit this article
Neeru Fireblade
74777 • BOM_04_Neeru_007hb
Regular 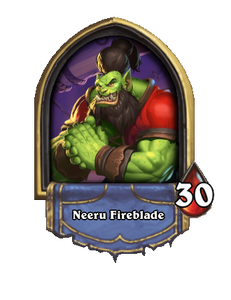 Click here for full resolution image
The leader of the Burning Blade will not rest until Anetheron returns.
Boolean tags
HIDE_WATERMARK
External links

Neeru Fireblade is the seventh boss in Kurtrus' Book of Mercenaries chapter. 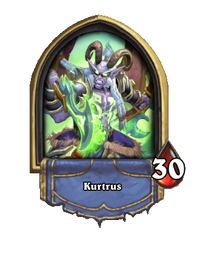 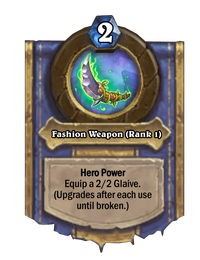 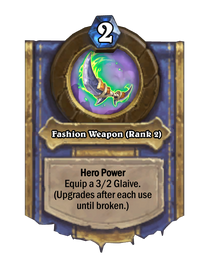 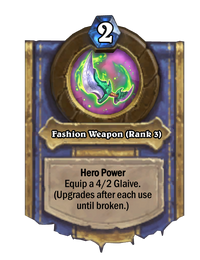 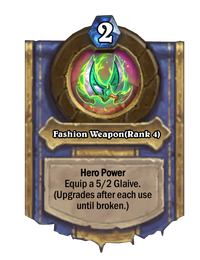 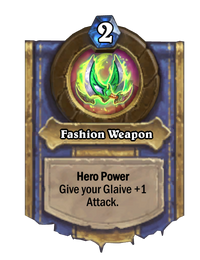 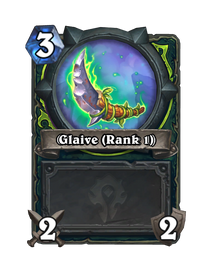 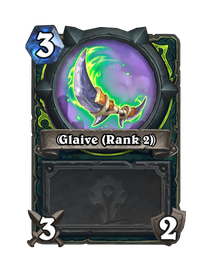 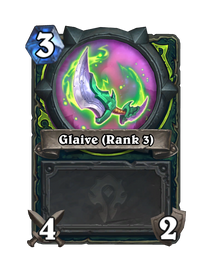 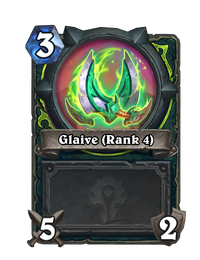 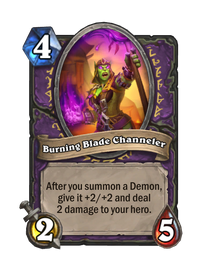 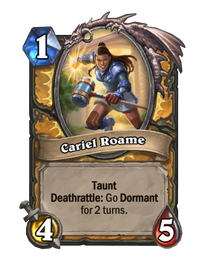 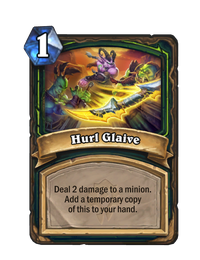 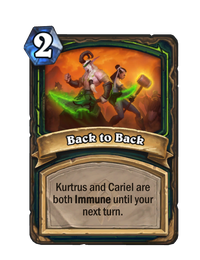 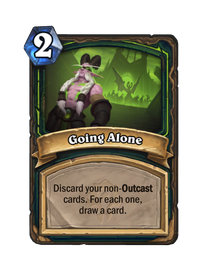 Kurtrus
▶️With the battle done, Xyrella and her companions returned to Stormwind with the sin'dorei mage in tow. Cariel and I made for the summit with weapons drawn, ready for anything.
Cariel Roame
▶️I have a bad feeling... like my sister is close, but there's something off... wrong...
Kurtrus
▶️Failure is the only thing we have to fear – failure to destroy the warlock that seeks to return Anetheron to this world.

Kurtrus
▶️Where is the warlock that seeks Anetheron's return?
Neeru Fireblade
▶️Why, she's right behind me, safe inside our den.

Neeru Fireblade
▶️You will perish on this mountain.

Neeru Fireblade
▶️We will destroy the Horde AND the Alliance.
▶️You remind me of someone... someone I hate.
▶️You have the stink of Outland on you.

Neeru Fireblade
▶️You cannot have her, though – not unless you can get past me.
Kurtrus
▶️If you insist.

Cariel Roame
▶️These cultists are enemies of the Light.
Neeru Fireblade
▶️Ah, your sanctimonious companion... you look just like her, my dear.
Cariel Roame
▶️Her? Her who?

Kurtrus
▶️I have journeyed between worlds, forged this weapon, climbed this mountain – nothing will keep me from my goal, least of all you, orc!
Neeru Fireblade
▶️<Evil laugh>

Neeru Fireblade
▶️<Death>
Tamsin Roame
▶️Took you long enough to shut him up. I was beginning to get rather bored.
Cariel Roame
▶️S-sister?!
Tamsin Roame
▶️That's right, Cariel – it's Father's favorite daughter... back from the dead.

Neeru Fireblade is an orc quest giver located in the Cleft of Shadow in Orgrimmar. He has an assistant named Ak'Zeloth.

Thrall learned about Neeru's betrayal from the young adventurers he had sent to spy on Neeru. Neeru was tricked into thinking that the adventurers are working with Neeru and his Burning Blade and thus with the Shadow Council. Neeru retold the adventurers his goals and revealed himself to be the leader of the Burning Blade and that he is working with the Searing Blade within the Ragefire Chasm. He used to send unaware adventurers into Ragefire Chasm to test the strength of the Searing Blade cultists, to see if they're truly worthy of being on his side. This info was sent to Thrall who immediately had the leaders of Searing Blade killed. This angered Neeru, but did not take any action and proposed to wait.

In Cataclysm, Neeru volunteered to aid Garrosh Hellscream in anyway he can. In Mists of Pandaria, with Garrosh angered by the fact that demon worshipers are found in Orgrimmar, he has sent the Kor'kron along with Ureda to take care of them. Neeru and the other warlocks were trapped in their tents. Later, during the siege, he was hanged on the Chasm's ceiling along with other warlocks.

His former spot is now occupied by Arnak Fireblade.