This article is using {{Card template}}.
See Help:Style guide/Card for how to edit this kind of article.
Edit this article
Mutanus
73329 • BOM_03_Mutanus_007hb
Regular 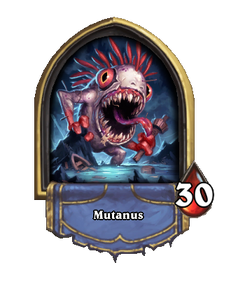 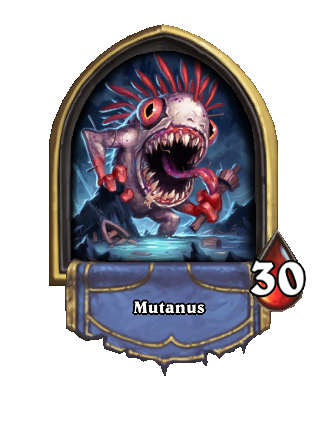 For the collectible card in the Wailing Caverns set, see

Mutanus is the seventh boss in Guff's Book of Mercenaries chapter. 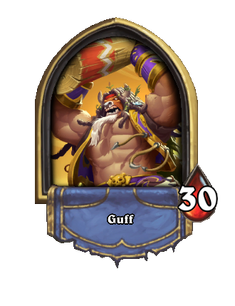 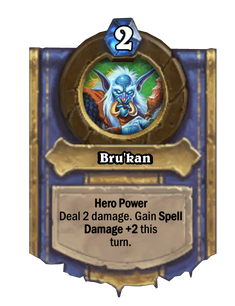 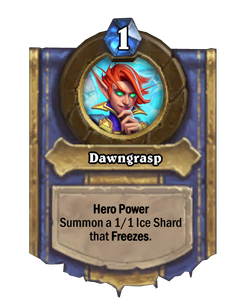 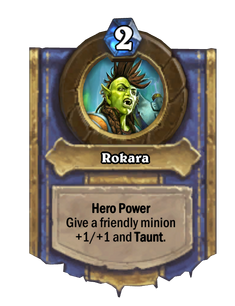 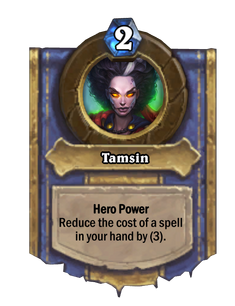 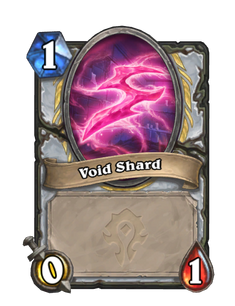 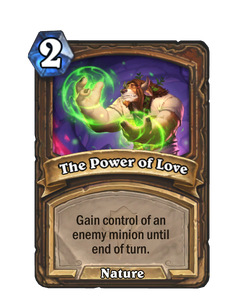 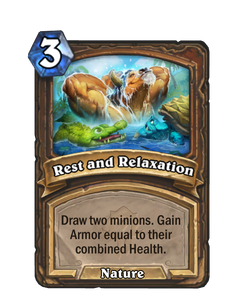 Dawngrasp
▶️The shard is just ahead. It seems to be the source of the corruption.
Guff
▶️Stand with me, everyone. I can stop it. I know I can.
Mutanus
▶️<Licks lips>
Guff
▶️What - what is that?

Bru'kan
▶️Mutanus... the Devourer! But it was only a legend.
Tamsin
▶️A living legend.

Bru'kan
▶️Stay focused. No mistakes. Fight with all your heart.
Dawngrasp
▶️This murloc is of incalculable size. Think of what it must eat!
Rokara
▶️Come on, everyone. We can do this. For the Horde!
Tamsin
▶️Must we harm such a beautiful creature?

Guff
▶️Where is the shard of naaru? Did he eat it? Do the shards taste good?

Void Shard appears on the board

Mutanus the Devourer is a level 20 elite murloc boss found in the Wailing Caverns.
Mutanus appears to disrupt any attempt by the Disciple of Naralex to wake the sleeping Naralex. Manifested from Naralex's Nightmare, Mutanus the Devourer has been ordered by whatever force has infected Naralex's dreams to prevent anyone from awakening him. Mutanus appears as a colossal albino Murloc.

From the darkest corners of Naralex's twisted mind, the corruption plaguing the Emerald Dream has manifested in the form of the druid's worst enemy: murlocs. The aberration known as Mutanus has come to the waking world to devour any who seek to liberate Naralex from the Nightmare's clutches.