This article is using {{Card template}}.
See Help:Style guide/Card for how to edit this kind of article.
Edit this article
Moira Thaurissan
66903 • Story_05_Moira
Regular 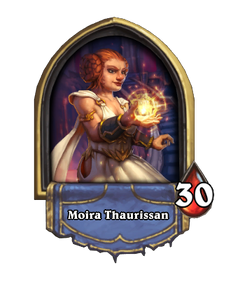 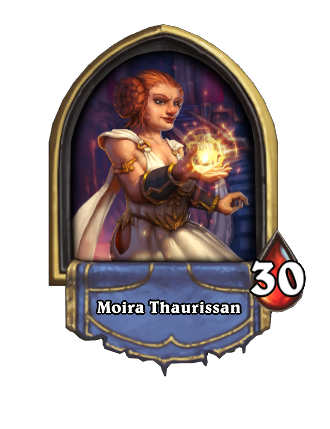 Moira Thaurissan is the third boss in Priest's Book of Heroes adventure. 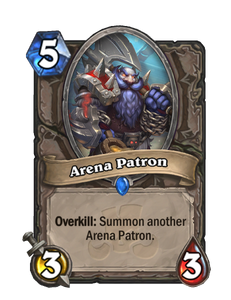 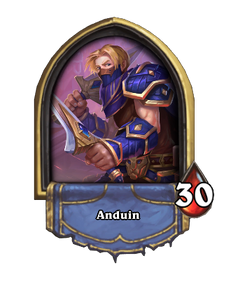 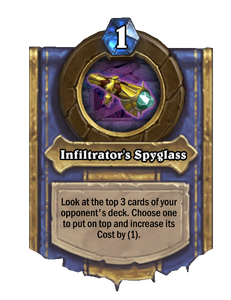 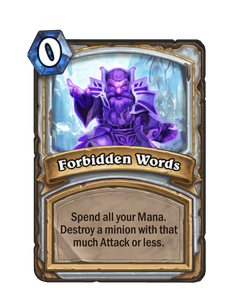 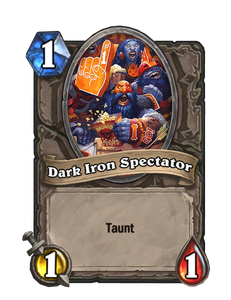 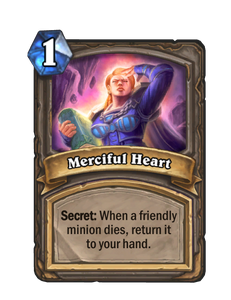 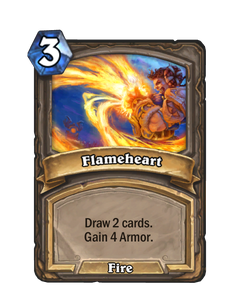 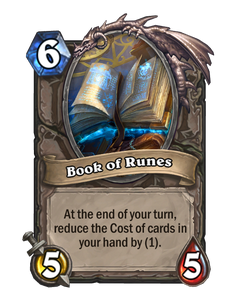 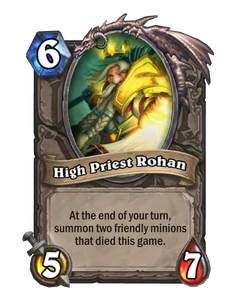 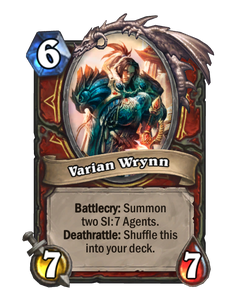 Anduin (present)
Thanks to Jaina's aid, I arrived in Ironforge just in time.
My father and his SI:7 assassins were almost to the city. I feared for the worst for Moira and her son...

Moira Thaurissan
Find the intruders!
Anduin
I don't have much time...

Moira Thaurissan
What great friends we could've been...

Moira Thaurissan
My son will bring unity between the Bronzebeards and the Dark Irons.
Of course these fools don't accept me. My own father didn't either.
People tell lies about me because they don't wannae understand the truth.

Anduin
I have to pacify Moira's guards before my father arrives!

Anduin
The Dark Iron guards have been imprisoning any who resist her rule.

Varian Wrynn
Behold the usurper!
Moira Thaurissan
I am the king's sole heir, whether ye like it or not.
Anduin
Please! We can resolve this together.

Varian Wrynn
Anduin, listen to me. Thaurissan ensorcelled Moira and turned her against her people.
Moira Thaurissan
My husband did no such thing! And yet, my father's forces still killed him.

High Priest Rohan on the board

The Light is strong in ye, laddie.

Anduin
Is this what Magni would want? The death of his only daughter?

No. She may rule, but not alone. Form a council between the three clans. And do not disappoint me.

Moira Thaurissan
And here I thought my coronation would be a day of joy...

Moira is thus the niece of