< Mercenaries
Edit
watch 02:53
GTA: The Criminal Enterprises - The Loop
Do you like this video?
Play Sound

Travel Point is where the player accesses to the single-player (PvE) content of Mercenaries.[1]

At Travel Point, the player can choose a zone and a bounty to start a procedurally-generated series of encounters, including fights, with the boss fight at the end of the bounty. Defeating the bounty boss ends the bounty and rewards the player Mercenaries/Mercenary coins.

Choosing a Zone, Bounty and confirming the party

Zone is a group of bounties the player can choose to take down the bosses and claim coins rewards. Each zone depicts an area of Warcraft universe. Each zone can only be unlocked after the previous zone's last bounty is completed. The only exceptions are Mercenaries/Prologue: Deadmines, which is tutorial zone and cannot be accessed after completing, and Mercenaries/The Barrens, which is the first zone of Travel Point. 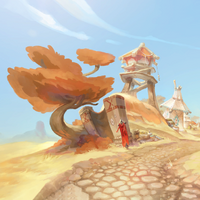 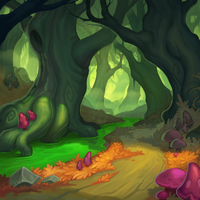 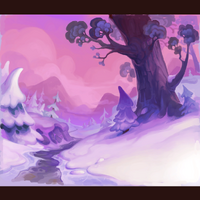 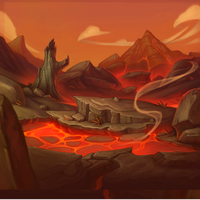 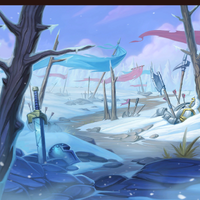 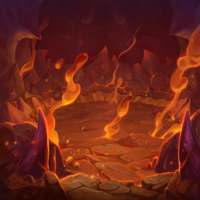 After choosing a bounty, they are able to choose one of their created parties to start. A bounty is similar to a Dungeon Run, except that the bounty is a mapped and procedurally-generated series of encounters, which provides the player what they are going to face and which paths they can choose to reach the Bounty Boss at the end.

Defeating the Bounty Boss ends the bounty and rewards the player Mercenaries/Mercenary coins. Mercenary of coin drop is decided by the coin loots of the bounty, the player's party, or randomly.