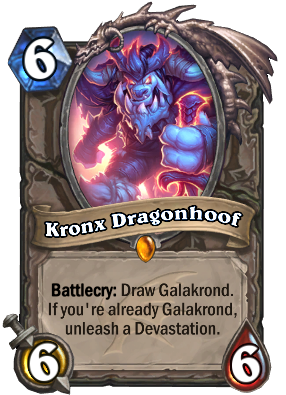 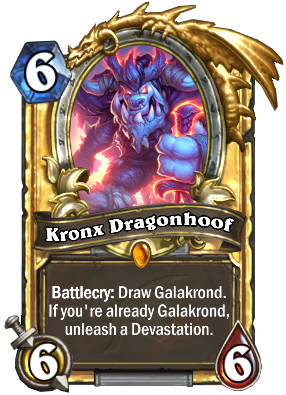 The only one who knows how to properly prepare Galakrond's coffee.

For the playable hero of the same name in Galakrond's Awakening, see Kronx Dragonhoof (hero).

Kronx Dragonhoof is a legendary neutral minion card, from the Descent of Dragons set.

Kronx Dragonhoof can be obtained through Descent of Dragons card packs, or through crafting. 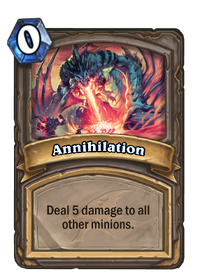 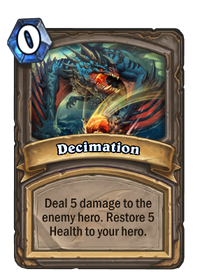 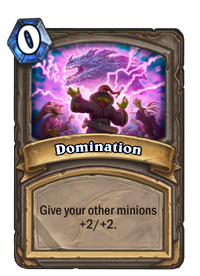 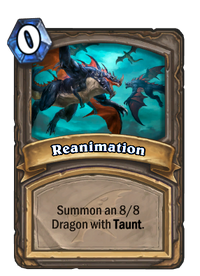 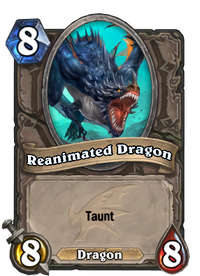 Kronx Dragonhoof is an obvious inclusion for any deck making use of Galakrond. If you have Invoked Galakrond enough, you can use Kronx to fetch him, then play Galakrond on curve to get an edge in value. Alternatively, holding onto Kronx until after you play Galakrond allows you to easily retake board control and compensate for any tempo loss from playing Galakrond.

Combining Kronx with an effect that allows you to reuse his Battlecry, like Youthful Brewmaster or Barista Lynchen, lets you make use of both his effects. Rogues in particular can combo Kronx with Togwaggle's Scheme for a very large supply of Devastations on future turns, and Galakrond, the Nightmare can then potentially draw several cost-reduced copies of him for a huge swing.