Keeper of the Grove

This article is using {{Card template}}.
See Help:Style guide/Card for how to edit this kind of article.
Edit this article
Keeper of the Grove
601 • EX1_166
Regular 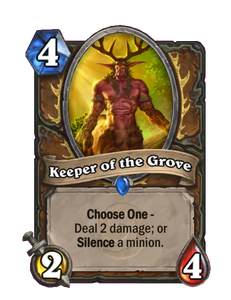 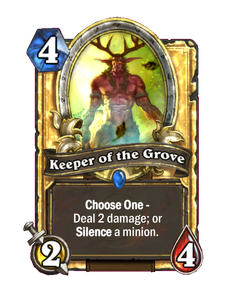 These guys just show up and start Keeping your Groves without even asking. 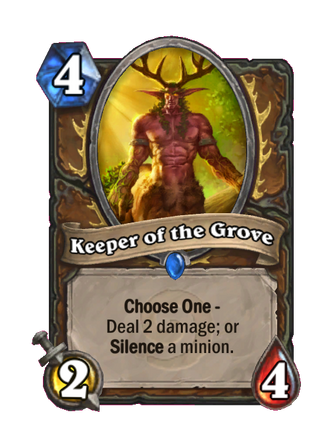 Keeper of the Grove is a rare druid minion card, inducted into the Legacy set, formerly from the Classic set. 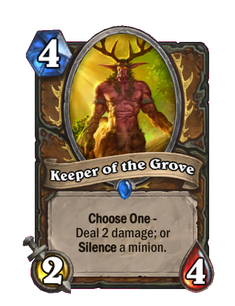 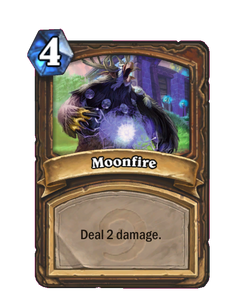 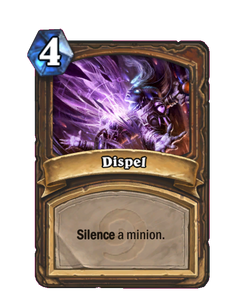 Keeper of the Grove comes with a versatile ability to damage or Silence target, while leaving a small minion on board.

The first option deals 2 damage, and can be used to target any character. The second Silences a minion, providing a powerful way to disable minions with powerful abilities or several enchantments. Both abilities are useful for countering high priority targets, and being able to choose between the two makes the Keeper a valuable card to have in hand.

While versatile, its 2/2 body renders it inefficient, and when comparing it to other minions that can do one of its effects its stats are far inferior.

Spellbreaker has +2/+1 stats compared to it, while

Fire Plume Phoenix has +1/+1 more stats while also being an Elemental.

Like their dryad sisters, the keepers appear to be half night elf and half stag. They have enormous antlers and manes of leaves that flow down their backs. One of their hands is disfigured and twisted — as if it had become like the gnarled root-claw of a treant. Keepers possess many strange powers over nature and can be counted among Azeroth's best healers. Though they typically remain within the sacred groves of Ashenvale, the keepers always heed the call to arms when the greater lands of Kalimdor are threatened.

While many sources refer to the keepers as the sons of

Cenarius, there is some controversy over whether Cenarius fathered a number of keepers, or just two. Keeper Celebras speaks of the "Sons of Cenarius: Remulos and Zaetar", which some interpret to mean that Cenarius had no other sons. Others do not interpret this so strictly, suggesting it could refer to the two most important sons, or the two sons relevant to the tale. A major difficulty with strictly interpreting Celebras' speech is that he describes Remulos' children as including himself and his sisters, making no mention of any other sons. It is possible that night elves may be the offspring of Cenarius as well. Dryads, keepers, and night elves are sometimes referred to as "Cenarius' favored children". Dryads and keepers are often described as having the upper bodies of night elves.

Commentary: "Keeper of the Grove is a strong and versatile minion that combines Silence with solid stats, which made the decision to include it in every Druid deck virtually automatic. Whether or not to introduce a source of Silence to a deck should require some decision making, so Keeper of the Grove shouldn’t be a default choice for all Druid decks. Its stats have been changed from 2/4 to 2/2."