Edit
watch 02:52
Roblox: DeepWoken - The Loop
Do you like this video?
Play Sound
Jorach Ravenholdt
Regular 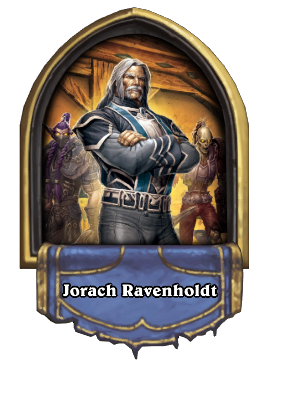 He has sent a mysterious invitation requesting your presence at his manor.

Jorach Ravenholdt is the eight and final boss in Rogue's Book of Heroes adventure. 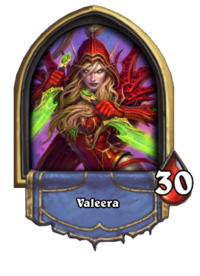 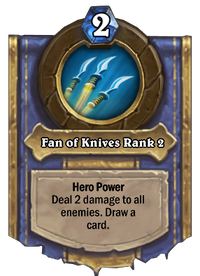 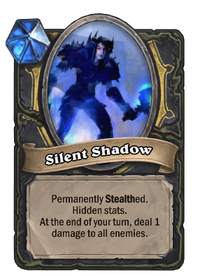 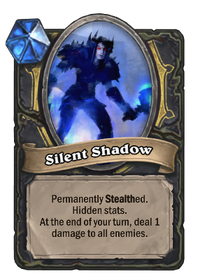 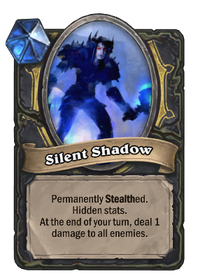 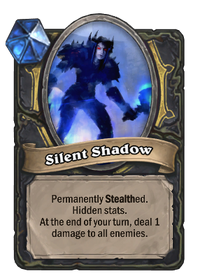 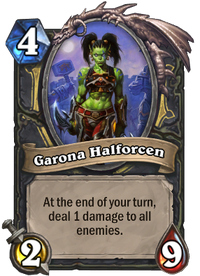 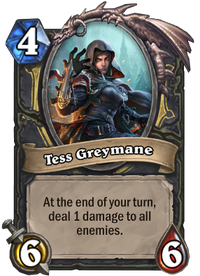 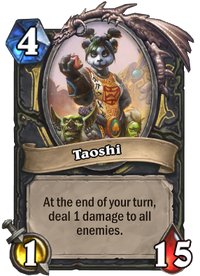 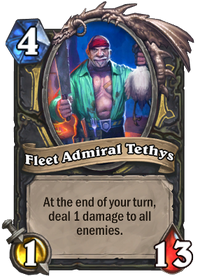 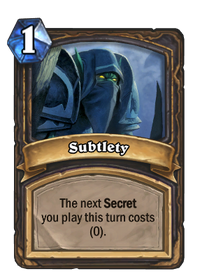 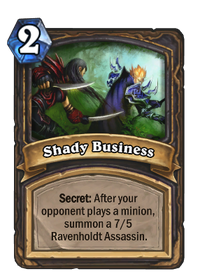 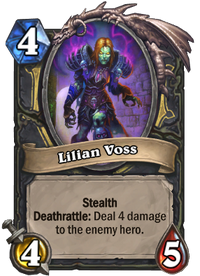 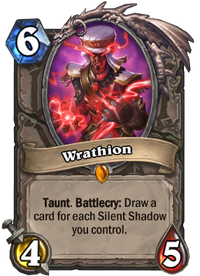 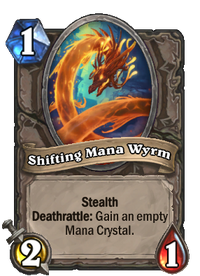 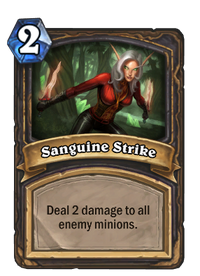 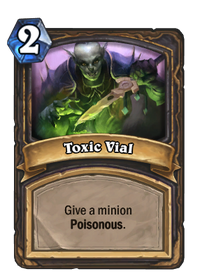 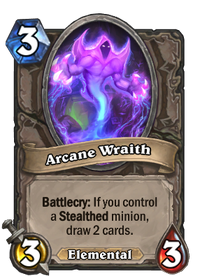 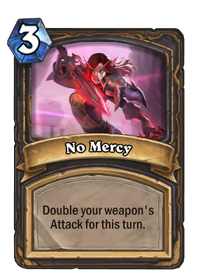 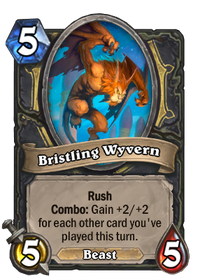 The secret of this encounter is clever use of the game's mechanics. With the hidden information and static card draws, this is largely about trial and error. It is nearly impossible to brute force through Taoshi and Fleet Admiral Tethys due to their high health pools, so you will have to rely on Sabotage and Knife Juggler with Toxic Vial to kill them instead. Thankfully, Tess Greymane only has six health (although she does have 6 attack) and is always played second, meaning you can use direct damage to kill her. You will also have to clear the Ravenholdt Assassin summoned by Shady Business when you play Knife Juggler, requiring you to either eat seven damage or use another valuable removal card.

Valeera (present)
Afterward, I accepted Varian's offer to reside in Stormwind - to have a home, even if some residents looked upon me with fear.
In return, I served him from the shadows whenever I was needed. My one mistake was not accompanying him to the Broken Shore, where he met his end...
I was more careful than ever to keep an eye on Anduin and any potential enemies that could rise against him.

Valeera
Why have you called me here, Lord Ravenholdt?
Jorach Ravenholdt
To experience the greatest test of your life, of course.

Jorach Ravenholdt
All will be clear soon.

Jorach Ravenholdt
Are you truly loyal to Anduin? Or merely the memory of his father?
It took some digging, but I discovered all you have done for the late king...
Ravenholdt Manor is a den of secrets. Could you help us keep them?

Jorach Ravenholdt
Can you still strike swiftly from the darkness? Or have your years in Stormwind made you weak?
Valeera
The only weakness is your accusations!

Valeera
What's the meaning of this? What's been going on in this mansion of yours?
Jorach Ravenholdt
An excellent question, and one I will answer, should you succeed.

Jorach Ravenholdt
You have passed. I name you one of the Uncrowned, should you wish to bear it.
Valeera
The what?
Jorach Ravenholdt
The Uncrowned. Slayers of kings, downfall of empires, the unseen blades that write the true history of the world.
It took some digging, but I discovered all you have done for the late king...
Valeera (present)
And just like that, I found my place, my people, my faction.
Those invisible and unremembered, whose wills have nonetheless shaped the fortunes of all.

Jorach Ravenholdt
You were such a promising candidate...

Lord Jorach Ravenholdt is a human rogue located at Ravenholdt Manor in the Alterac Mountains, known to acts as the leader of the Ravenholdt assassin organization, and considered to be one of the most legendary rogues of all time. For decades, he has trained many of the greatest rogues in the arts of subtlety and diversion.