This article is using {{Card template}}.
See Help:Style guide/Card for how to edit this kind of article.
Edit this article
Innervate
254 • EX1_169
Regular 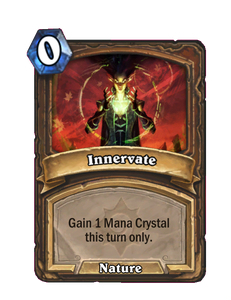 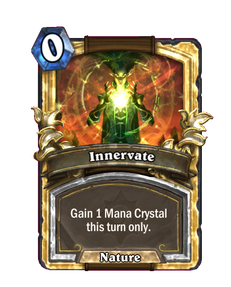 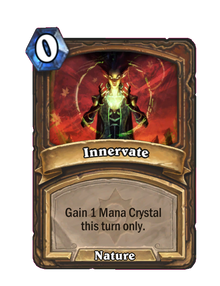 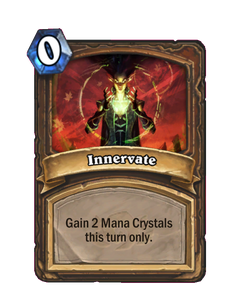 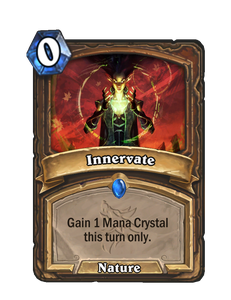 Regular and golden Innervate are uncraftable and cannot be crafted or disenchanted.

Two copies of regular Innervate are obtained for raising druid to level 4.