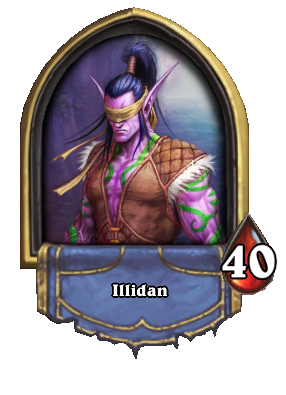 Your brother's demonic powers have changed him, and he's lashing out against his own allies.

Illidan is the third boss in druid's Book of Heroes chapter. 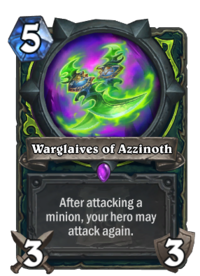 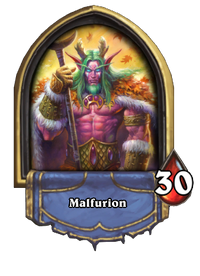 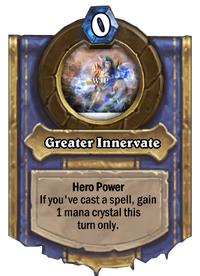 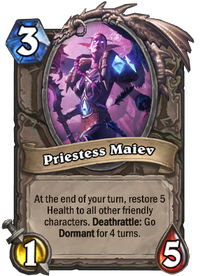 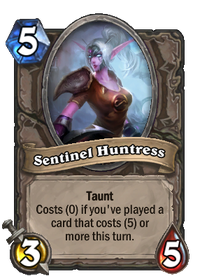 Malfurion (present)
▶️Illidan's betrayal was only the beginning of his descent into darkness. He became angry and distant, blaming others for his own mistakes.
▶️When he attacked Jarod Shadowsong, I knew what must be done, though I would need the aid of my shan'do to do it.

Cenarius
▶️Your defilement cannot stand!
Malfurion
▶️I am sorry that it has come to this.
Illidan
▶️No, you're not!

Illidan
▶️Do not tempt my rage!
▶️I sacrificed everything!
▶️There is nothing left for me to lose.

Illidan
▶️What is it that really drives you to this, Malfurion? Are you jealous?
▶️I do not deserve to suffer simply because I chose a different path than you.
▶️Have you even considered the pain I've been through? The loneliness?

Priestess Tyrande
▶️Illidan, what have you become?
Illidan
▶️What I must be.

Malfurion
▶️There is no need for such rage. We have always loved and supported you!
Illidan
▶️HAH!

Illidan
▶️I saved all of you, and this is what I get in return!
Malfurion
▶️I saved everyone, and I appreciated your help, but now you are a danger to your own people!

Illidan
He attacked my brother. He cannot remain free!
Malfurion
▶️I have not forgotten his crimes, Maiev. He will be imprisoned...
Priestess Maiev
▶️And I will guard him.

Illidan
▶️I never would have done this to you, brother. Not in ten thousand years.