The hozen (sometimes known as hozu) are a monkey-like race that lives in Pandaria. Short-lived and immature, they are a passionate and playful race, mischievous pranksters that "act like a group of 14 year old boys running around together in the jungle." The hozen are native to Pandaria, and are found all over the continent.

Mostly a wild and independent race, hostile to any who wander into their hunting grounds, one tribe of forest hozen were befriended by the Horde after adventurers earned their grudging respect. Equipped with machine guns and weapons from the Horde, this hozen tribe were trained and recruited to join the battle against the Alliance and their new allies.

The hozen are a short-lived race. Their elders are typically no more than twenty years old, usually fourteen or fifteen, and few hozen survive past their twentieth birthday. As a result, their relative maturity when compared to the other speaking races is quite minimal and their society lacks roots (and rules) as a result. Uncouth and impulsive, hozen nonetheless play, live and squabble together…at least until their clans grow so large that they collapse into multiple smaller groups.

In contrast to the very reserved and polite jinyu, the hozen are a passionate people that love to love, love to hate, and love to feel any emotion they can feel, as long as they feel it strongly.

Hozen love to hunt and fish, and often will assault anyone and anything in their hunting grounds. The other races of Pandaria are therefore careful to avoid these areas, but this is often not enough to avoid conflict. The hozen's notoriously short tempers grow even shorter when their hunger pushes entire clans, including elderly and young hozen, to ravage food sources outside of their territory, either gathering enough food or seeing enough hozen die in the process to ensure the survivors’ continued health.

While not noted for their great eloquence, the hozen do have a language of their own, which they frequently lapse into even when attempting to speak other races' languages. Although their culture is primarily concerned with the simpler things in life, some appear to have attempted to record their wisdom and sentiments in the poetic form known as "Hai-pu".

In Hearthstone, hozen are found as one of the races that make up the Jade Lotus, one of the three crime families active in the Mean Streets of Gadgetzan.[1] These hozen seem to be some of the most advanced and subtle of their kind, with an interest in magic and martial arts (as opposed to their mostly sole interests of ooking, grooking and dooking). A few hozen are also members of the Grimy Goons family, as seen in both key art and concept art. 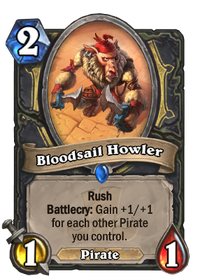 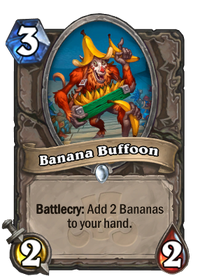 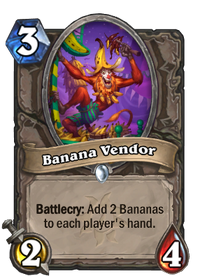 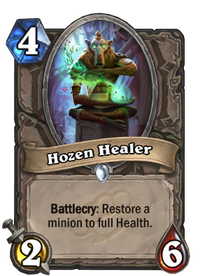 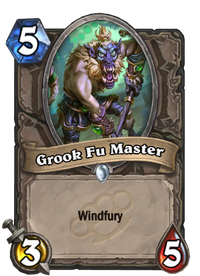 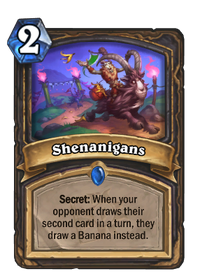 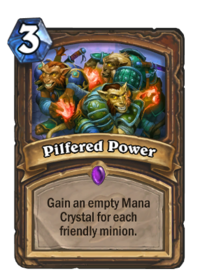