Edit
watch 02:40
World of Warcraft: Dragonflight - The Loop
Do you like this video?
Play Sound
Hooktusk
Regular 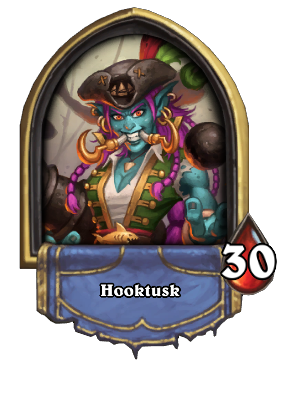 Booty Bay is quite close to Gurubashi Arena, don't you know.
External links

Hooktusk is the second boss in Tamsin's Book of Mercenaries chapter. 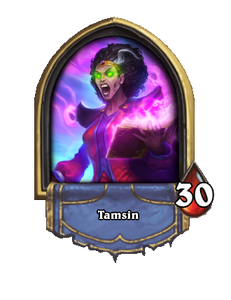 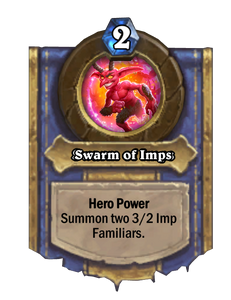 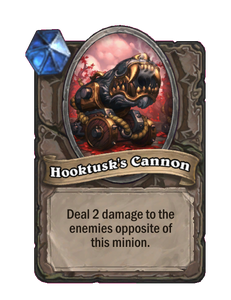 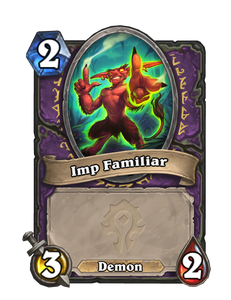 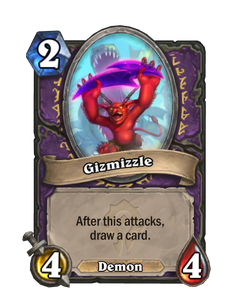 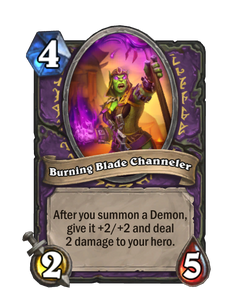 Tamsin (present)
▶️With the power to summon Anetheron in hand, I needed a way to gain entry to Stormwind. Fortunately, some of my old flunkies were willing to help.
Guff
▶️We have to rescue Dawngrasp! They are being held prisoner in the Stormwind Stockade.
Tamsin
▶️Do not worry, my little funnel cake. My benefactor told me there's a pirate captain in Booty Bay who can smuggle us in through Stormwind Harbor.

Tamsin
▶️Where is Captain Greenskin? I order you to take me to him!
Hooktusk
▶️Greenskin be in Westfall on a job. But if you know him, give me the 600 gold he owes me!

Tamsin
▶️I don't care about the goblin's debts. I need him for a small task.
Hooktusk
▶️Oh, well Captain Hooktusk can help you with that... if the price be right.

Tamsin
▶️I need someone to smuggle my henchmen and me into Stormwind Harbor. Are you brave enough for such an endeavor?
Hooktusk
▶️I be brave enough, aye. And my men be dim-witted enough.

Hooktusk
▶️Let's see if you got what it takes. Knock me down, and I'll get you to Stormwind.
Tamsin
▶️You'll regret testing me, pirate.

Hooktusk
▶️Why do you want to go to Stormwind, anyway?
Tamsin
▶️I'm planning a reunion with my father.

Hooktusk
▶️My crew'll take you to Stormwind. But you pay me up front.
Tamsin
▶️Don't worry, you'll get your money. Rokara, give her your money.