This article is using {{Card template}}.
See Help:Style guide/Card for how to edit this kind of article.
Edit this article
Hex Lord Malacrass
53229 • TRLA_207h
Regular 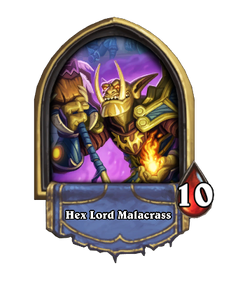 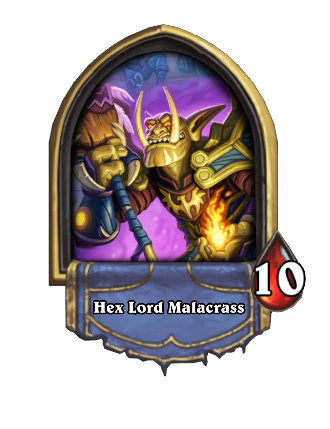 Hex Lord Malacrass is a boss that can be encountered during the Rumble Run, if the player has not choosen one of the Mage Shrines. 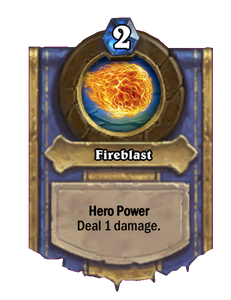 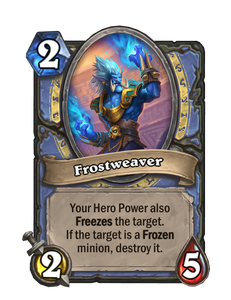 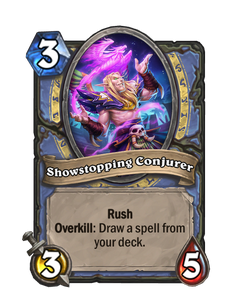 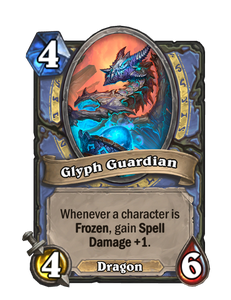 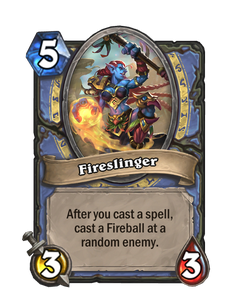 Hex Lord Malacrass
De tension is mounting!
The drama!
What will our hero do!?

Have you met my mascot?

Dis guy gets it.

From the original World of Warcraft website
Furious at the Horde's latest betrayal,

Zul'jin was pleased when the witch doctor Malacrass approached him with a devious plan to crush the elves once and for all. Malacrass had studied the Zandalari high priests and their ability to call upon the favor of the animal gods. He also knew that the elves had magically bound one of the mighty naaru, using it to channel the power of the Light into their own ranks. Malacrass had devised a similar plan: to seal the power of the animal gods within the bodies of the Amani's strongest warriors. Zul'jin quickly approved the plan and lent his full support. Malacrass experimented tirelessly and succeeded in imbuing four warriors with the essence of mighty animal gods: the lynx, dragonhawk, bear, and eagle. Some adventurers fear that Malacrass may have bound a fifth, even darker essence within his own soul....