This article is using {{Card template}}.
See Help:Style guide/Card for how to edit this kind of article.
Edit this article
Helka Grimtotem
68016 • Story_06_Helka_002hb
Regular 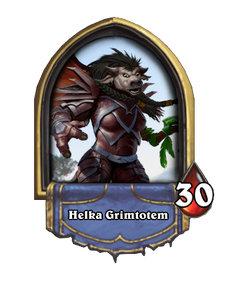 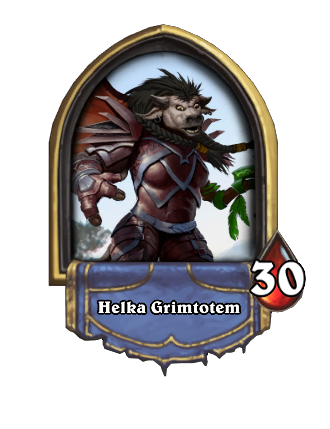 Helka Grimtotem is the second boss in Rogue's Book of Heroes adventure. 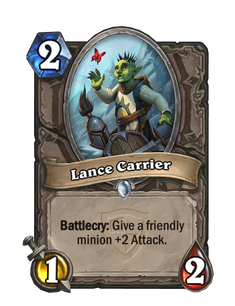 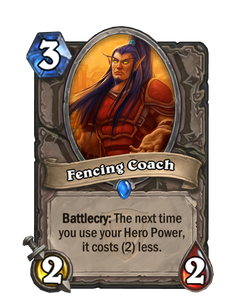 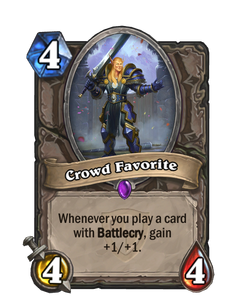 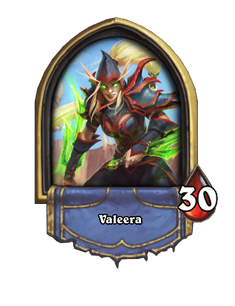 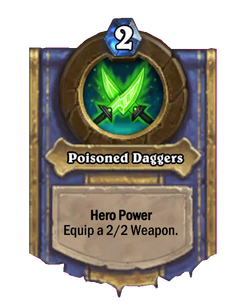 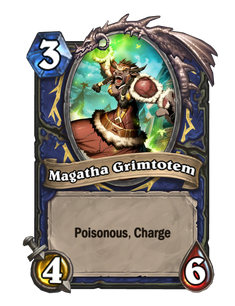 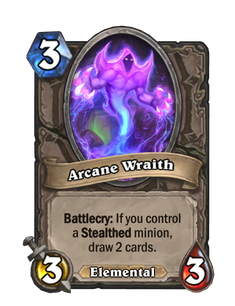 Holding back your Stealthed 1-health minions (

Spymistress) could be a mistake since Helka can just wipe them out using Whirlwind, so may as well have them attack ASAP.

Valeera (present)
Despite my doubts, Rehgar's instincts proved correct. We became a winning team, defying all expectations...
But soon after, I was sold to another gladiator trainer. Mostly I was just angry, yet... I think I missed the others.
All of their stupid banter had grown on me, though I hated to admit it. And I was ready to be free.

Helka Grimtotem
Show me how well you fight on your own, blood elf.
Valeera
Don't make me laugh. I'm a champion, you know.

Helka Grimtotem
Why are you elves always so mouthy?

Helka Grimtotem
Face this!
Fight to the end!
Time for a new trainee!

Helka Grimtotem
Skilled assassins are always welcome among the Grimtotems.
Something is amiss. Do you regret being separated from your team?
There are not many blood elves here in Kalimdor. You are most unusual.

Valeera
Is this what passes for a gladiator in Thunder Bluff?
Helka Grimtotem
Less talking and more fighting!

Valeera
There's no one here who could actually challenge me.
Helka Grimtotem
We shall see about that.

Helka Grimtotem
Rehgar vouched for you, but even I did not expect you to be so skillful.
Valeera
I have that effect on people.

Valeera
Well, that was thrilling. I'm definitely going to stick around for more of this gladiator fighting business.
Helka Grimtotem
Really?
Valeera
No, I'm not. Bye now!

Helka Grimtotem
I had such high hopes for you... What a pity.

Helka Grimtotem is the niece of

Magatha Grimtotem. She is a gladiator mistress and bought

Rehgar Earthfury for 2000 gold after his team won at the Dire Maul tournament. Helka wanted Valeera to lead an all-female gladiator team consisting of an orc and a troll. However soon after they set out for an exhibition game on the Merchant Coast, Valeera escaped with the wyvern Bristlefur.