This article is using {{Card template}}.
See Help:Style guide/Card for how to edit this kind of article.
Edit this article
Gorgrom the Dragon-Eater
63839 • Story_02_Gorgrom
Regular 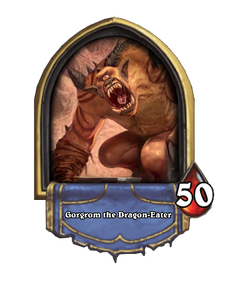 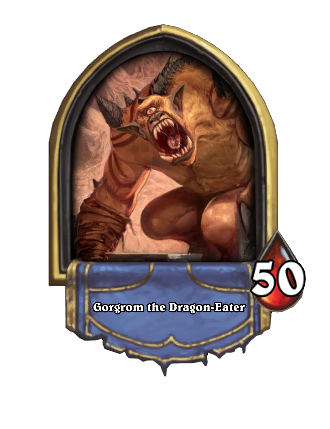 Gorgrom the Dragon-Eater is the final boss in Hunter's Book of Heroes adventure. 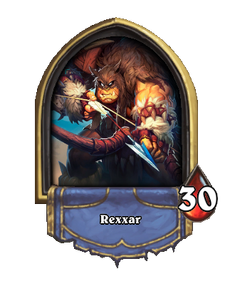 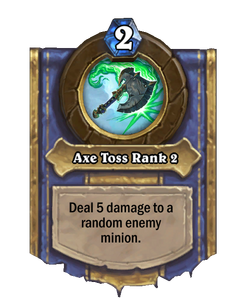 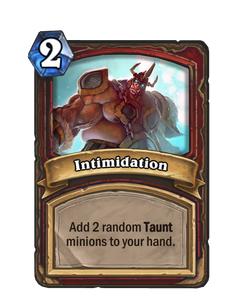 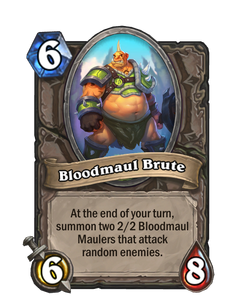 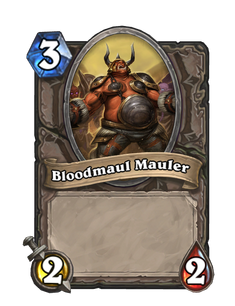 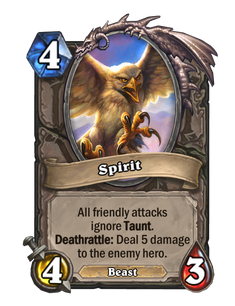 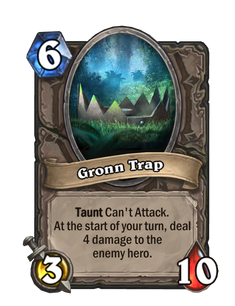 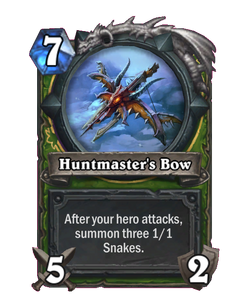 Rexxar (present)
As time passed, my heart longed for my homeland. With the Dark Portal restored, I was free to return.
When I finally found my people, it was just as I feared. They were under attack by the Bloodmaul ogres and their leader—a giant gronn.
I would use all my years of fighting to save them.

Gorgrom the Dragon-Eater
I am greatest gronn!
You no match for me.
(growl)

Gorgrom the Dragon-Eater
Bloodmaul follow me. Mok'nathal follow Bloodmaul.
I am son of Gruul Dragonkiller. I kill dragons too. By eating.
You have nice bear. Gorgrom like bear.

Rexxar
There is no reasoning with a creature like this.

Gorgrom the Dragon-Eater
Your blood weak. You smell like ogre, but small like orc.
Rexxar
I am many things.

Gorgrom the Dragon-Eater
I no like traps!
I no see that coming.

Rexxar (present)
After the giant fell, my banishment was at an end. My people welcomed me… all but my father. Yet, I will give him time.
Over the years, I have learned that nothing is more important than the journey we all take in our hearts.
So long as we are wild and free, we will find our way.

Gorgrom the Dragon-Eater is one of the seven sons of

Gruul the Dragonkiller and can be found in Blade's Edge Mountains. He lives in the top half of one of the houses in Bloodmaul camp, which can be accessed by a ramp. He is behind the recent Bloodmaul ogre's plans against Sylvanaar. As his name says, he slaughtered many black dragons.