The subject of this article has been removed from Hearthstone.
Fade
Regular

Give your minions Taunt. Draw a card.

"Where'd he go?" "Forget about him! Help me with this murloc!"

Fade was a basic priest spell. It was replaced in Patch 1.0.0.3890 with Shadow Word: Death, and is no longer available.

Fade is the only card to date to be removed from a public build of the game, albeit the closed beta. As the first full patch of the beta, the removal may have represented an overdue intention to remove the card during the alpha, which had been delayed until then.

In 2016 Ben Brode described Fade as having been "awful", commenting "If your goal is power, [Fade] is not going to help."[1] 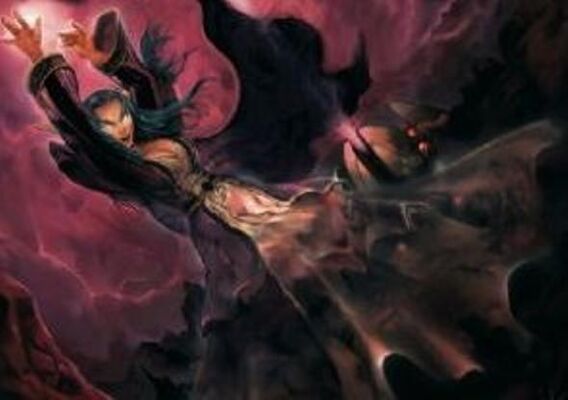