This article is using {{Card template}}.
See Help:Style guide/Card for how to edit this kind of article.
Edit this article
Dr. Boom, Mad Genius
48146 • BOT_238
Regular 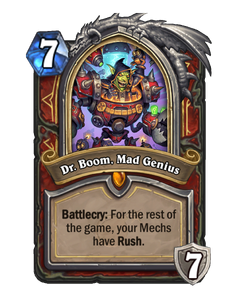 "Of course I've gone mad with power. Ever try going mad without it?" 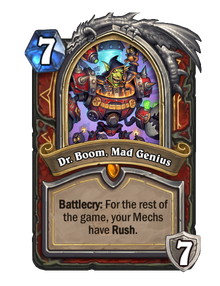 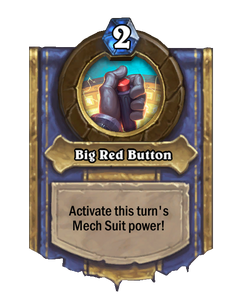 Dr. Boom, Mad Genius' Hero Power changes into one of the following at the end of the player's turn. 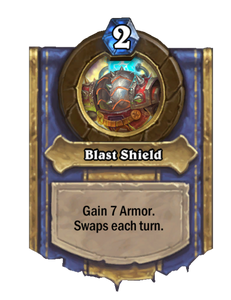 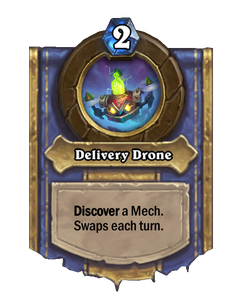 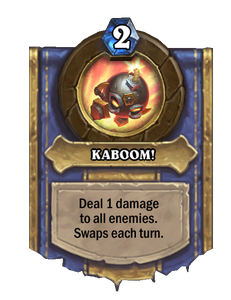 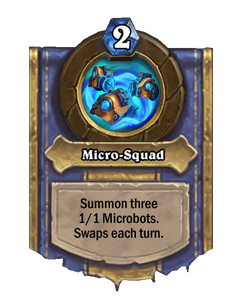 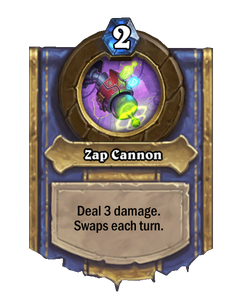 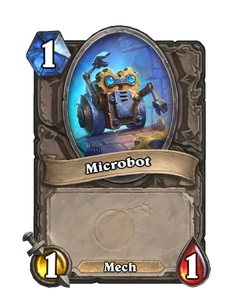 Dr. Boom, Mad Genius is a powerful key card for Control Warrior. On top of providing a strong hero power and passive effect, it grants 7 armor, letting you bulk up even on the turn its played. The passive Rush effect vastly improves all Mechs you play or summon throughout the game. Even a deck using minimal Mechs can reap benefits through Omega Assembly as well as Delivery Drone and Micro-Squad. However, the Battlecry has no large immediate impact, slowing you down slightly on turn Dr. Boom is played.

Because the Hero Power changes at the end of your turn, both players are aware of what the next one will be and can plan their turns accordingly.

Although Dr Boom's Hero Powers are unpredictable, each of them are incredibly powerful and worth using almost every turn.