Doom in the Tomb (Tavern Brawl)

The Headless Horseman is haunting the tombs of Uldum! Fight to his lair... if you dare!

This brawl celebrates the Doom in the Tomb event.

This single-player Brawl sees players navigating through the Tombs of Terror as one of five playable heroes: Hagatha, Dr. Boom, Madame Lazul, King Togwaggle, and Rafaam. In the second week, 4 additional heroes were added: Elise, Sir Finley, Reno, and Brann.

It is similar to the Dungeon Run mode, and the encounters mirror those from the Tombs of Terror adventure, except for the Headless Horseman.

Note: Because this is a Tavern Brawl, games played in this mode do count towards completing daily quests, even though the games are not played against other humans. 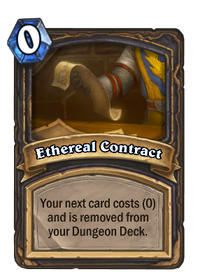 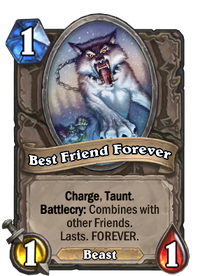 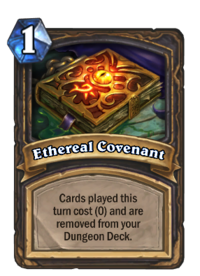 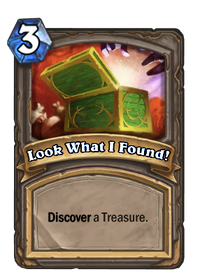 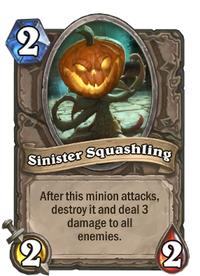 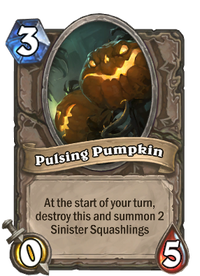 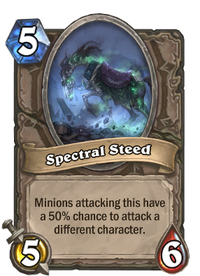 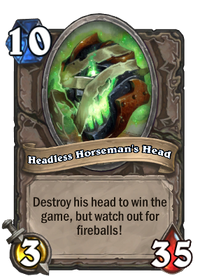 Upon starting a fresh run, a player is given a starting deck of 10 or 11 cards. These decks are always the same for that class. Each deck runs one copy of each of the cards in the below lists.

This brawl continues the story established in the Doom in the Tomb event.