These cards are not found in play, but are displayed in random order during the game's credits, accessed through the Options button from the game's main menu. There are currently 207 credits cards, depicting the members of Team 5.

The following cards no longer feature in the current credits screen display, but were featured in the year indicated. 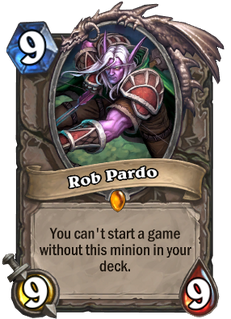 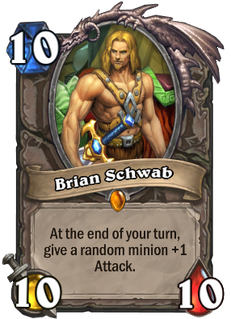