The deck focuses on using

Il'gynoth's ability to kill the opponent in one turn with Lifesteal cards, either using large attack buffs stacked onto

Felfire Deadeye along with a spell that summons a large amount of minions, such as

Command the Illidari, then repeating 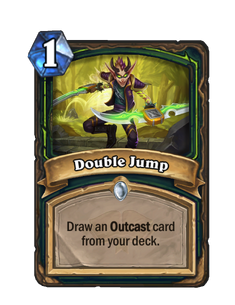 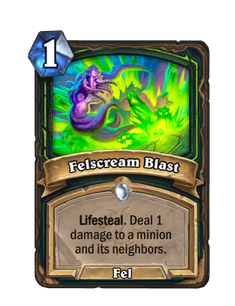 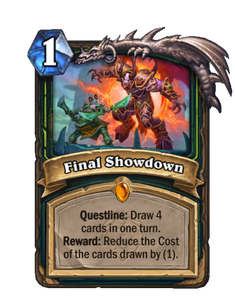 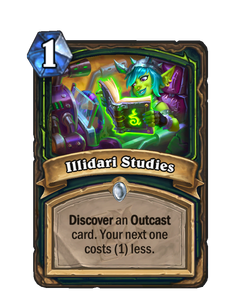 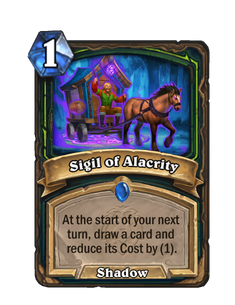 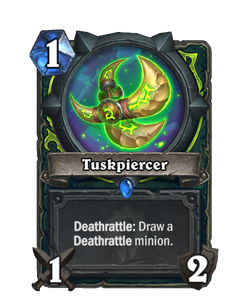 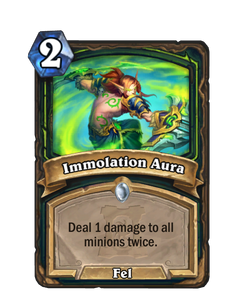 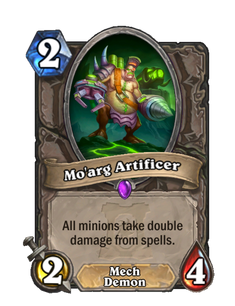 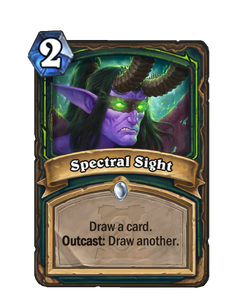 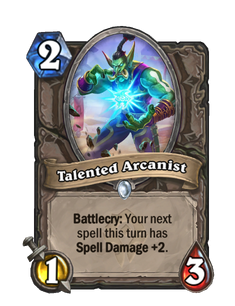 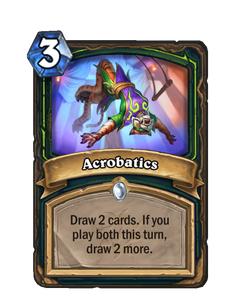 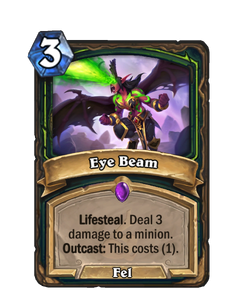 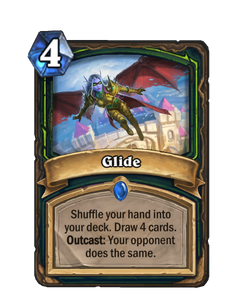 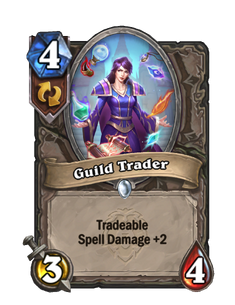 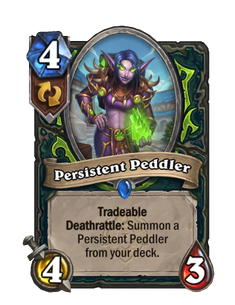 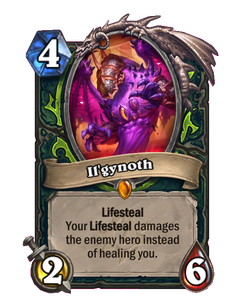 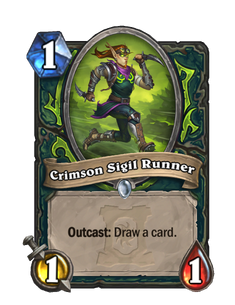 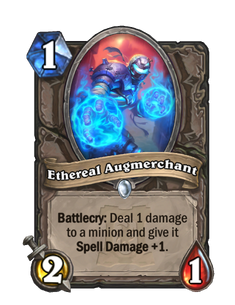 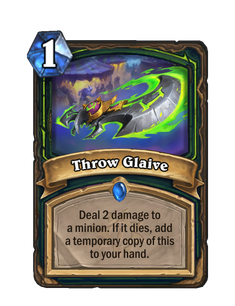 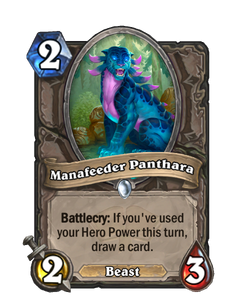 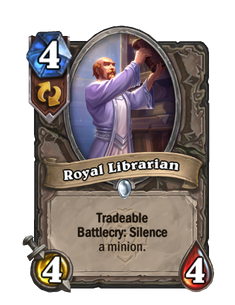 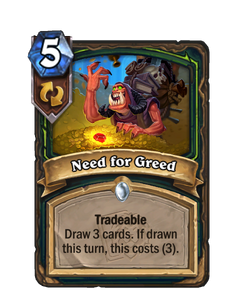 This variant runs a similar set of core cards, but instead of utilizing Lifesteal synergies, it aims to OTK with these cards. 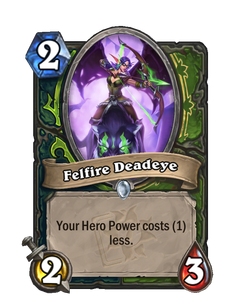 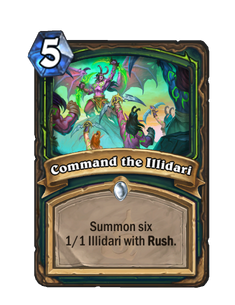 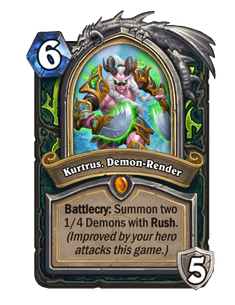 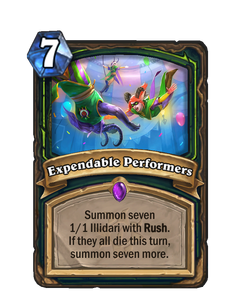 This deck was centered around the synergy between

Inner Demon for free. Doing this twice allowed for a total of 20 burst damage, which could be stacked further by

Warglaives of Azzinoth. While this usually wasn't enough damage to outright kill the opponent, the rest of the deck focused on pressuring the opponent, keeping their health low enough to finish off, or having enough damage left over to end the game after the combo had been used. The deck also used

Altruis the Outcast to potentially add lots of damage.

The archetype achieved this combo by very rapidly digging through the deck, thanks to neutral draw and demon hunter's naturally strong draw cards. The 20 damage combo could initially be done for only 6 mana, meaning a good hand could end the game early. Since the deck is emptied so quickly, some decks used

Zephrys the Great to clean up should they not have enough damage for lethal.

The deck was hurt significantly in Patch 17.0.2.45932, which raised Kael'thas from 6 mana to 7 mana and Altruis from 3 to 4 mana. While still viable, the deck fell to the wayside with a faster meta and more efficient aggro and tempo builds for demon hunter. However, the nerf in Patch 17.4.1.51510 buried the deck entirely when Twin Slice and Second Slice were increased to 1 mana each, making the full combo impossible to perform without prior mana reduction.

A new variant of Combo Demon Hunter, largely known as Lifesteal OTK Demon Hunter, was introduced by Madness at the Darkmoon Faire with the addition of

Il'gynoth. This variant focuses on using Il'gynoth's ability to kill the opponent in one turn with Lifesteal cards, either using large attack buffs stacked onto