Chris Metzen is the former Senior Vice President of Story & Franchise Development at Blizzard Entertainment. He is also an artist and voice actor, and voiced the characters listed here.

Metzen announced his retirement on September 12, 2016, citing a desire to spend more time with his family. 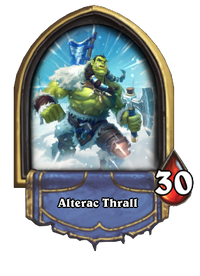 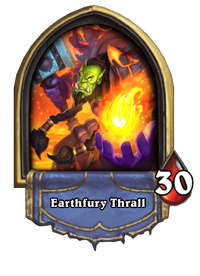 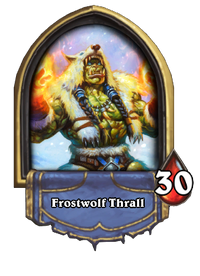 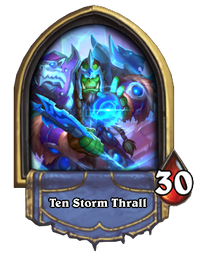 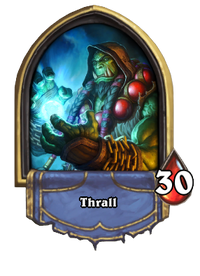 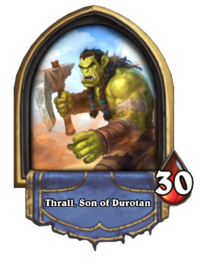 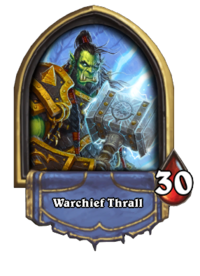 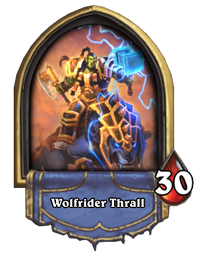 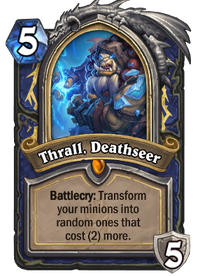 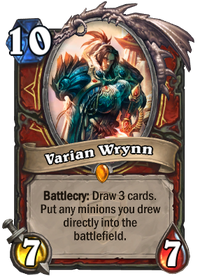 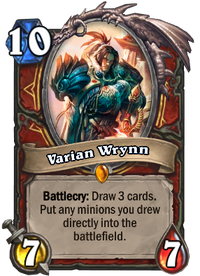 The following cards and heroes are seen only in boss encounters, within adventures or the tutorial. 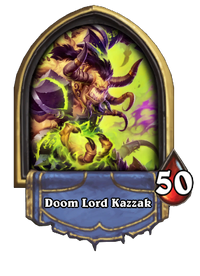 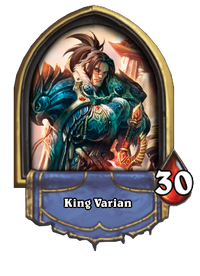 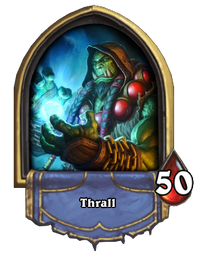