Hearthstone Wiki
Register
Don't have an account?
Sign In
Advertisement
in: Removed cards, Removed card data, All cards,
and 2 more 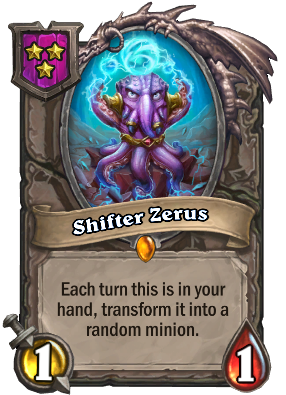 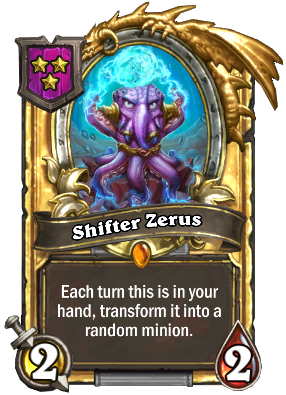 Image link
Elite • BG removed tavern minion
Each turn this is in your hand, transform it into a random minion.
External links