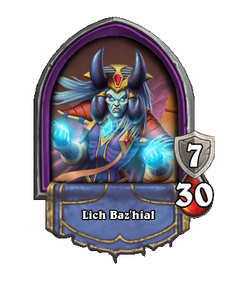 The great Lich Baz'hial haunts Khartut's tomb, serving on behalf of the plague lords. According to myth, her chambers are decorated with the frozen bodies of adventurers that came to defeat her.

Lich Baz'hial is a hero that the player can pick in the Battlegrounds game mode. 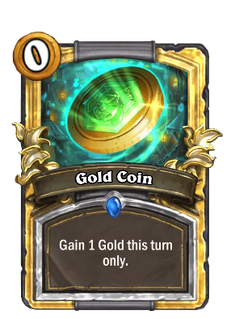 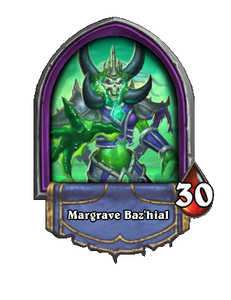