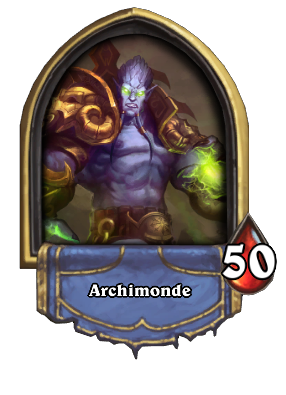 For other appearances of Archimonde, see Archimonde (disambiguation).

Archimonde is the fourth boss in druid's Book of Heroes chapter. 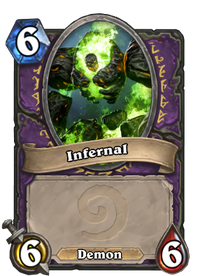 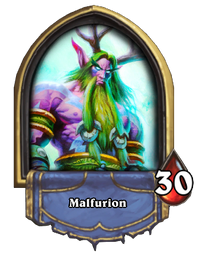 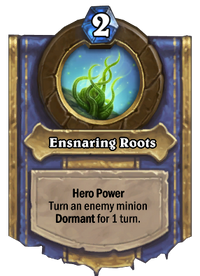 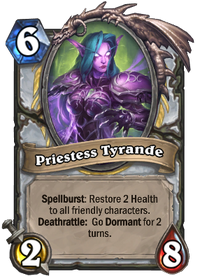 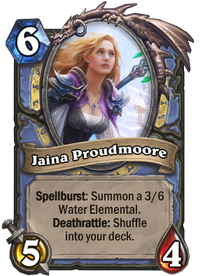 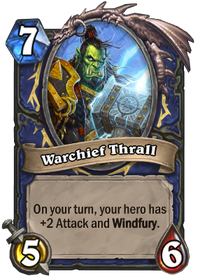 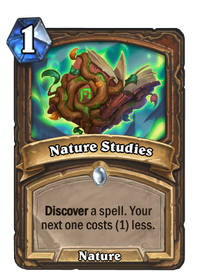 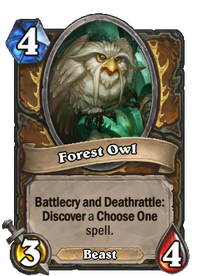 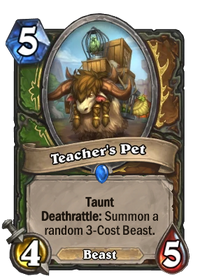 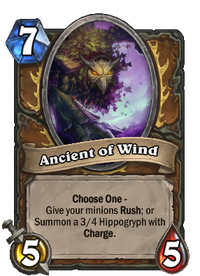 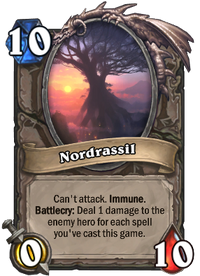 Malfurion (present)
▶️We took the vials from Illidan and used them to create the World Tree Nordrassil.
▶️Blessed by the Dragon Aspects, it would be free from corruption, and undo my brother's greatest error.
▶️Afterward, I entered the realm of the Emerald Dream, healing the world for ten thousand years. But suddenly, I was awoken...

Archimonde
▶️You are nothing in the face of my power.
▶️Mourn the passing of all you have ever known.
▶️All of your efforts have been in vain.

Archimonde
▶️The time for reckoning has come!
Malfurion
▶️No doubt Archimonde will make his way to Hyjal Summit and attack the World Tree.
▶️If he succeeds, we are doomed.

Archimonde
▶️You are very brave to stand against me.
▶️If only your countrymen had been as bold, I would have had more fun scouring you from the world!
Jaina Proudmoore
▶️Is talking all you demons do?

Malfurion
▶️The World Tree granted us immortality and power over nature. Now, at last, it is time we gave that power back.
Priestess Tyrande
▶️You realize that we will age as these mortals do...
Malfurion
▶️If pride gives us pause, my love, then perhaps we have lived long enough already.

Thrall
▶️I will aid you.

Archimonde
▶️If I'd known that this mortal resistance would be so weak, I would have launched this invasion centuries ago!
Jaina Proudmoore
▶️Hm, he doesn't suspect anything.

Jaina Proudmoore
▶️I'll help you as much as I can.

Jaina Proudmoore
▶️Everything we hoped for came true. Archimonde didn't see the trap until it was too late.
Thrall
▶️Our spirit is stronger than he ever knew.

Archimonde
▶️Soon the heart of your world will beat no more...

Archimonde was one of the three leaders of the eredar, ruling his people on Argus alongside Kil'jaeden and Velen in peace and harmony. He eagerly joined the fallen titan Sargeras who promised them knowledge, power and, most importantly, the answer to the question "what is the one underlying flaw of the universe?", in exchange for loyalty. While most eredar, a knowledge-seeking race, joined the Burning Crusade because of their thirst for knowledge, Archimonde joined Sargeras for power.

During the Battle of Mount Hyjal, Malfurion Stormrage proposed a plan to sacrifice the Dragon Aspects enchantments upon Nordrassil to save Azeroth. He and his druids prepared the tree, and he blew on the Horn of Cenarius to summon forth hundreds of nature spirits to defeat Archimonde, who was about to rip Nordrassil in order to gain control of the second Well of Eternity, thereby sacrificing the night elves' immunity to diseases and aging, and causing a devastating shockwave which destroyed the Legion, and heavily damaged Nordrassil.