Edit
watch 02:52
Roblox: DeepWoken - The Loop
Do you like this video?
Play Sound
Arcanologist
Regular 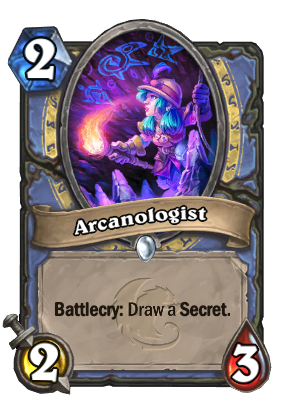 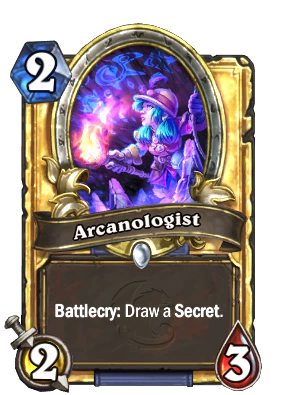 What did you draw? Shhhh… it’s a secret.

This is the Core set version of Arcanologist, a common mage minion card, originally from the Journey to Un'Goro set.

For more information about Arcanologist, see the original version. 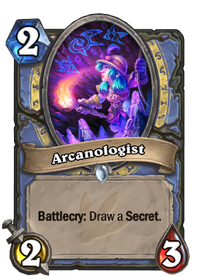 Two copies of regular Arcanologist (Core) are obtained for raising mage to level 3.

Two copies of golden Arcanologist (Core) are obtained for winning 50 games as mage.

Arcanologist (Core) is uncraftable and cannot be crafted or disenchanted.