For the Paladin spell Adaptation, see

Adaptation.
Adapt
Choose one of 3 bonuses.

Adapt is an ability which allows the player to choose one of three bonuses, called adaptations, for a minion from a total of ten choice cards (listed below). These adaptations give a small enhancement to the minion, allowing the minion to "adapt" to situations on the field.

Each card with Adapt brings about different uses of this ability, and strategy of the choices can significantly vary depending on the card. See:

There are a total of 10 possible choice cards for the Adapt keyword. 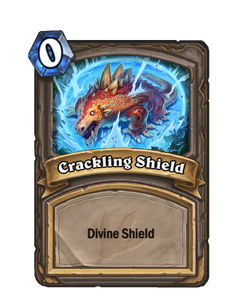 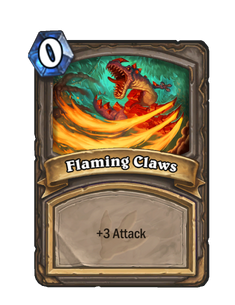 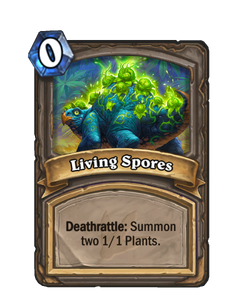 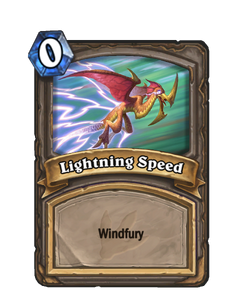 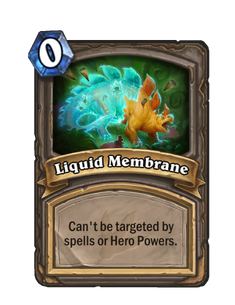 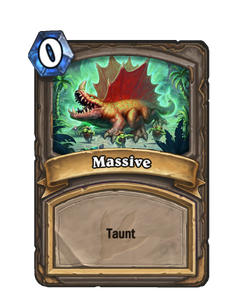 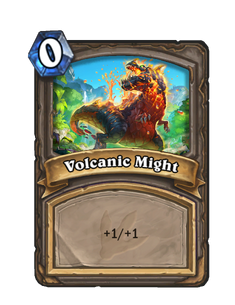 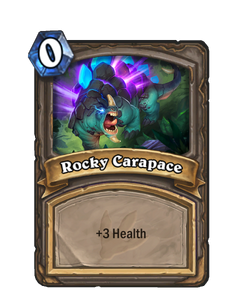 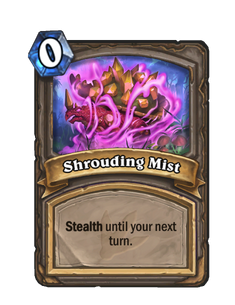 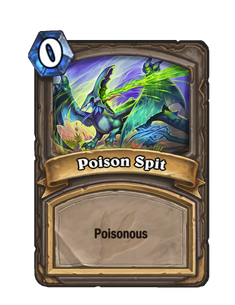 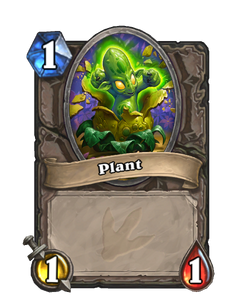 Designer Dean Ayala explains the origins of the Adapt ability:

The first version of Adapt came about during development of the previous expansion, Mean Streets of Gadgetzan. A concept we had for one of the factions was all about building and upgrading mechanical creations. Whenever a Mech was played, you would get a Spare Part-style card that could give that Mech a new ability. Eventually we simplified the mechanic so that whenever you played a Mech, you could just pick a way to upgrade it. We loved how this played, but at the time we were happy with the Kabal, Jade, and Goon mechanics, and decided to push the idea to a future set. When it came time to brainstorm for Journey to Un'Goro, we came back to this idea of upgraded Mechs and thought it would be perfect for the story we wanted to tell about our dinosaurs.

Near the beginning of Un'Goro, there were around 20 different options for Adapt. Originally we had adaptations that did things like deal damage to other creatures or let a player draw cards, but we felt the story of Adapt was clearer when the expectation was always that it would make the minion itself better. The adaptations that were the most engaging to us were the ones you chose based on the current game scenario rather than adaptations you might pick in any situation.

... One of the things we like about Adapt is that it affords you the versatility to make some unusual choices if the situation warrants it. Cards with keywords like Poisonous can create some very interesting board states, but the cards on their own might be too one-dimensional to warrant inclusion in your deck. One of our mechanical goals with Adapt was to take all of these interesting attributes and let players decide when and how to utilize them.

Adapt also shares some similarities with another mechanic we created for League of Explorers: Discover. One of the greatest strengths of Discover is that it creates game scenarios that would never exist if players only had access to cards they put in their deck. Being presented with three random options went a long way in creating new and interesting situations that kept each game experience of Hearthstone fresh and exciting. Our goal with Adapt was to capture that same feeling, but with a set of possible outcomes small enough to allow for strategy and counterplay.[3]