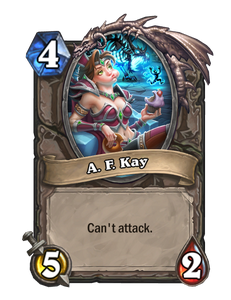 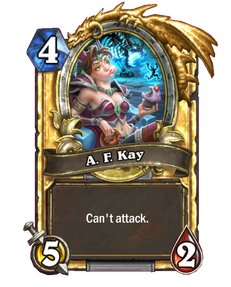 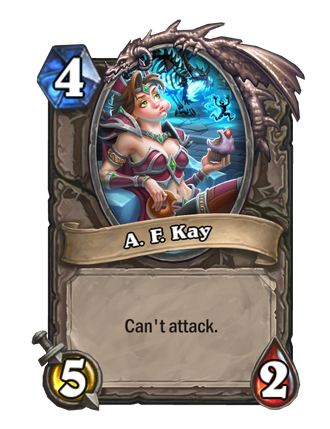 A. F. Kay is a boss minion used in the

Tirion Fordring encounter in Knights of the Frozen Throne.