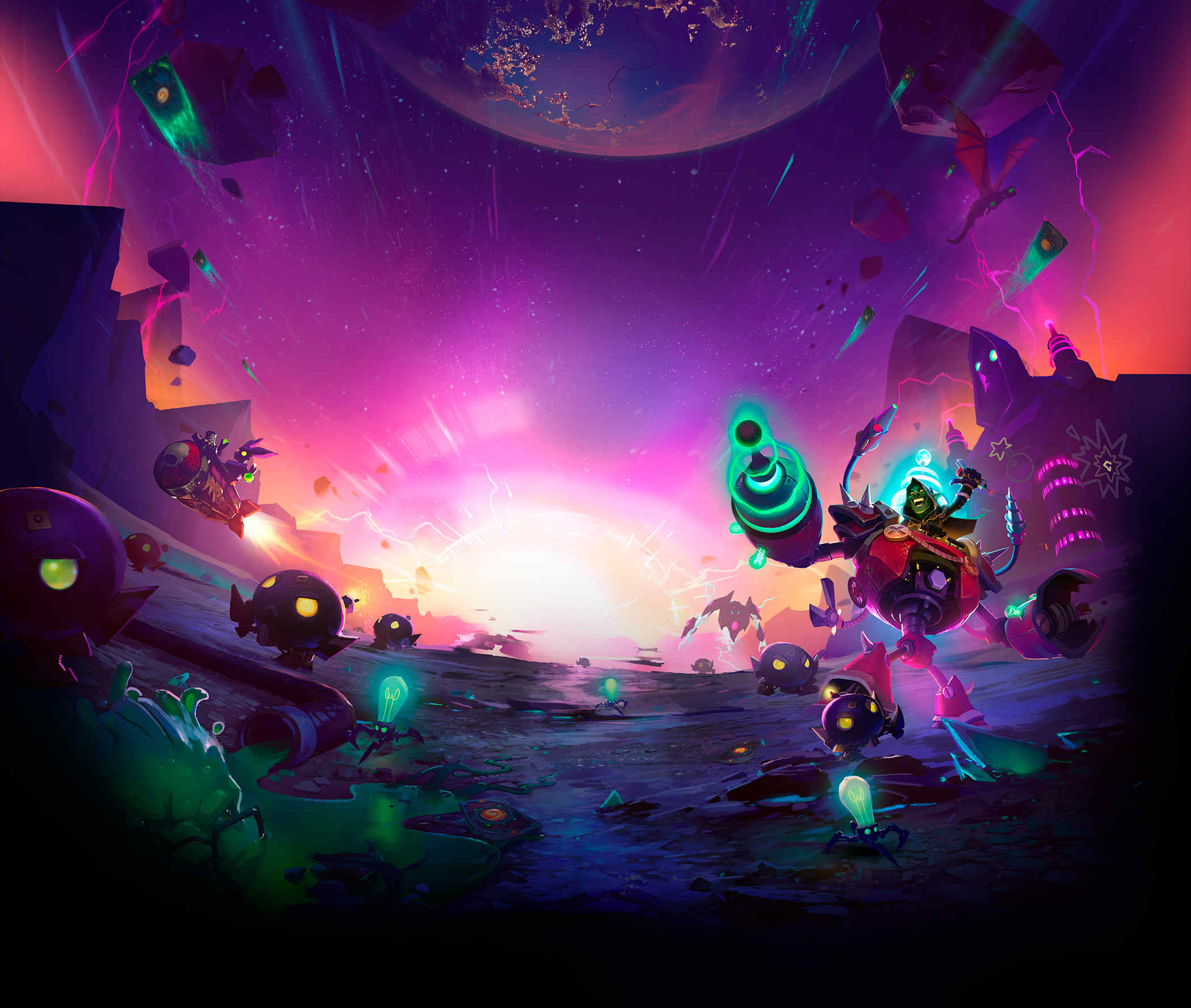 The wiki needs an update so that we can learn exactly what does what etc.

I just join the game. May I know what is the best beginner deck that I should build?

What's the best way to build a deck? I'm fairly new. Thanks

Anyone else think that mages abd priests spells/buffs are op? Everytime i Fight a priests he tgrows a card, uses 5 buffs on the card, it becomes unkillable and i die. The same thing with the 1cost spell of the mage. They do too much for too little of a cost.

It isn’t clear exactly what the reason is...

The Hearthstone team that protested Blizzard hasn't been reprimandedpcgamer

You don't need to uninstall, just stop playing. Don't buy anything, just stop until Blizzard, or China, acts on it. This is the minimum you can do as a player in support of Hong Kong.

Hearth stone is very poupler game why a

re there so little users that go on this wiki

The time table is not known yet, but the wheels are in motion. The wiki will be accessible as read-only, but will not be editable. Users will be directed to Gamepedia's Hearthstone Wiki.

NOTE: To contribute at Gamepedia's Hearthstone Wiki, you will need to register a Twitch.tv account (at least for the foreseeable future). Click the "Sign Up" at the upper right of the Twitch site or register starting from Gamepedia.

More information will be added to these Discussions as it is known until this wiki is closed.

Hello everyone! Since Fandom and Gamepedia joined forces at the beginning of 2019, they have been hard at work on cross-collaboration initiatives between the two (former) companies. Part of the focus is on bringing users from the two platforms together through things like project crossover. In some cases, it makes sense to combine two or more pre-existing wiki communities, bringing the fan community together in one place for all the editing work, updates and discussions to happen.

For users who visit this wiki, it should come as no surprise that its level of activity has been significantly diminished for quite some time, with very little editing occurring, and not much of an administrative presence. Meanwhile, there happens to be a robust and active Hearthstone wiki community on Gamepedia (https://hearthstone.gamepedia.com), whose scale of content is roughly double that of this wiki, and with active editors making several edits each day.

I was recently contacted by an admin of this Fandom wiki, who expressed a desire to step back from their editing/maintenance duties, and is also open to the possibility of a crossover with the Gamepedia wiki. Since there don't appear to be any other editors who would be willing to step in and do large-scale improvements and content generation on this wiki, it may be a good time to consider this crossover. If this community is not opposed to a crossover, the way it would work is that the wiki would still remain visible, but it would be locked to editing, and a banner would appear at the top of every wiki page, directing viewers to the Gamepedia Hearthstone wiki, which would be a consolidation of both wiki communities.

This thread can serve as a discussion area for anyone who wants to discuss this process, express any concerns, agreement, or just talk about this partnership in general. Feel free to speak your mind by replying below.

Is it worth to craft Mech Hunter rn?

Is better to craft Spell Damage Mage or Silence Priest? 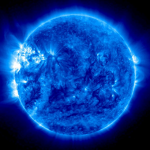 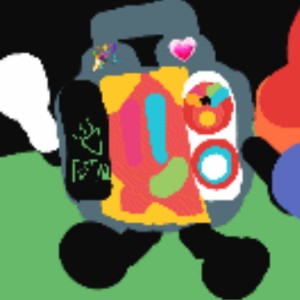